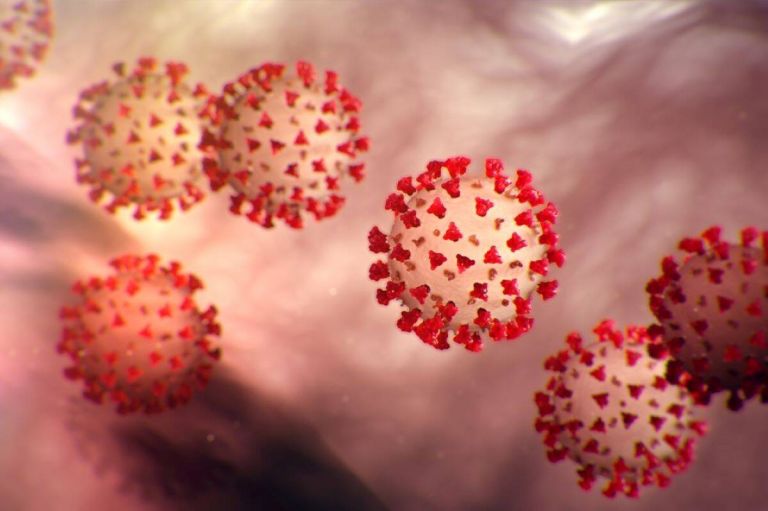 Greece’s “Eleftheria” [freedom] vaccine rollout will now focus on vaccinating as many citizens as possible, especially young people who are active, within the next 60 days, even as the country slips into the lazy days of summer.

There are two crucial fronts – vaccinating as many people as possible during summer vacation and setting up an effective wall against the highly transmissible COVID-19 Delta variant, which was isolated in India, which some experts say will be predominant by the end of August.

Privileges for the vaccinated

Friendly persuasion is one part of the strategic plan. Prime Ministeer Kyriakos Mitsotakis announced measures to increase the number of vaccinations and thus raised the issue of offering privileges to the vaccinated very soon.

The over doubling of confirmed cases of the Indian variant (Delta) in just one week – 29 have been confirmed in random sampling, most of which are in Iraklio, Crete – is considered a small-scale version of actual transmission, which is believed to be ten times that.

Intense transmission among youth
“It is necessary to issue a new call to young people to be vaccinated,” University of Crete Professor of Pulmonology Nikos Tzanakis told To Vima.

“That is because there is a spike in cases of the disease in younger age brackets. That cannot be attributed exclusively to their more intense social activity or to their low rate of vaccination.”

In that framework, he shares his suspicion that, “The Delta variant that attacks young people may already be circulating dynamically in the community.”

The anxiety of both the government and scientists was expressed by Prime Minister Kyriakos Mitsotakis who while attending the EU summit declared that, “The greatest challenge remains the effort to expedite the pace of vaccination as we are confronted with the Delta variant.”

A few days earlier he said Greece will easily vaccinate 50-55 percent of the population but that is not enough and he urged senior citizens and tourism sector workers to be vaccinated.

Marios Themistokleous, the health ministry’s general secretary for primary health care, said that based on the stock of vaccines 70 percent of the population can be vaccinated this summer.

Citizens will be able to arrange to get their first or second jab at the place where they are vacationing.

The vaccination curve, according to Tzanakis, is normal because “as the vaccine rollout proceeds the absolute number of people will decline”.

He projects that in the last month of summer having 60-65 percent of the population vaccinated is feasible, but he notes that anti-vaccine and distrustful citizens will be hard to persuade.

“If the Delta variant prevails, it will not be a small wave. Models show that 90 percent of cases will concern unvaccinated people and at the peak there will be up to 2,500 cases a day if 40 percent of the population has not acquired immunity,” Tzanakis said.

The latest data indicate that the percentage of the Greek population that is fully vaccinated is about 32 percent.

Targeted information campaigns will be launched regarding the benefits of the COVID-19 vaccine as a strategic pillar in shielding the country against the Delta variant – in combination with local lockdowns, if and when that might be deemed necessary.

In Iraklio, which had the highest concentration of Delta variant cases (fewer than two dozen initially), only about 25 percent of the population has been vaccinated.

That has been attributed to distrust of the vaccine due to cases of thrombosis, including the death of a 44-year-old mother of three.

The thick clouds of the new pandemic wave are revealed in this videotaped message from ECDC chief Andrea Ammon.

She warns that the spread of the Delta variant in certain unvaccinated age brackets will in the end threaten the most vulnerable groups before they have time to complete their vaccination.

Ammon said that it is crucial to administer the second jab of any vaccine in the minimum time allowed – especially the youth, who in the past were not part of the vaccine campaign – because the unvaccinated are torpedoing efforts to stem the spread of the Indian variant.