The opening of tourism in Greece has already begun to record its first great success as Greece is at the top of the Bloomberg list with the most superyacht visits this summer. 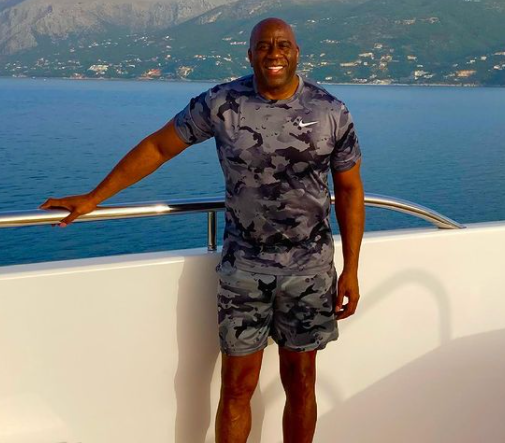 The opening of tourism in Greece has already begun to record its first great success as Greece is at the top of the Bloomberg list with the most superyacht visits this summer.

At least 194 superyachts docked off the Greek coast by June 25, up from 80 last month, as the Mediterranean, Aegean and Adriatic regions are rapidly reaching the peak of the tourist season despite the ongoing pandemic. The Ritchie family, known for their TV reality shows, basketball legend Magic Johnson and Australian tycoon James Packer, were among the celebrities who visited Greece on a yacht last week, while yachts believed to belong to the billionaires, Abdullah al-Futaim and Ernesto Bertarelli laid anchor off the Greek coast, according to Bloomberg.

The report states that Greece managed to vaccinate about 37% of the population after overcoming the waves of November 2020 and the months of March-April this year. The Greek government began accepting foreign visitors on May 14 without a quarantine requirement, provided visitors have a vaccination certificate or a proven negative coronavirus test. However, it seems that not everyone is happy with this policy. German Chancellor Angela Merkel and French President Emmanuel Macron have criticized Greece and other tourism-dependent countries for their lax tourism policies, especially for visitors who have been vaccinated with the least effective Chinese and Russian vaccines. The tourism industry accounts for more than 25% of jobs and about 20% of the Greek economy. Greece was ranked 18th based on the number of its tourists in the period 2015-2019, with an average of 30.3 million visitors, according to data from the World Bank.

Distinction for the Hellenic Tourism Organization’s Office in China
Ακολουθήστε