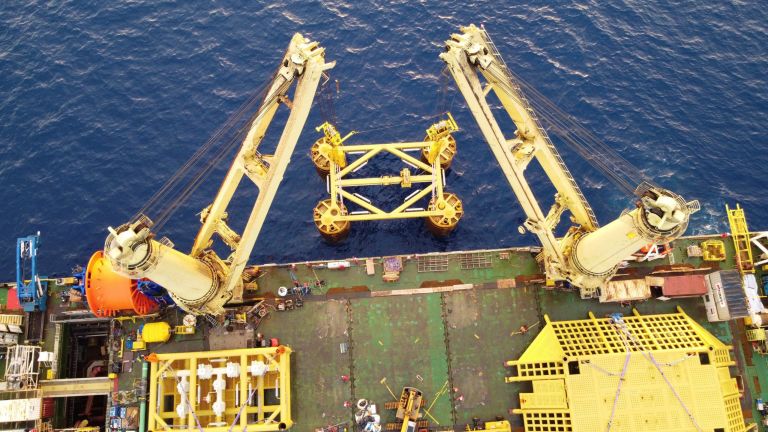 Energean PLC on Monday said it has signed a rig contract with Stena Drilling Ltd for its five-well offshore drilling programme in Israel.

Drilling of the first well is expected in the first quarter of 2022, with all three wells due to begin in 2022. Previously, Energean had planned to begin production in late 2021; however pandemic restrictions and difficulty in mobilising labour in Singapore, from which a floating production storage and offloading unit needed to set sail, led to delays.

Gas production is now expected in the second half of 2023 at the first well, Karish North, which builds on a pre-existing well development in the Karish lease area. Energean said Kadish North will commercialise 33 billion cubic metres of gas, plus proven reserves of 31 million barrels of liquids.

Finally, the company said that the Athena exploration well, which is located in Block 12 between the Tanin and Karish leases, may hold unrisked recoverable prospective resources of 20 billion cubic metres of gas and 4 billion barrels of liquids.

The wells will be drilled by Stena Drilling’s harsh environment dual-activity Icemax drillship, which can drill in water to depths of up to 10,000 feet.

Chief Executive Mathios Rigas said: “Our five-well growth programme offshore Israel…has the potential to double [Energean]’s reserve base with resource volumes that can be quickly, economically and safely monetised. Combined with first gas from our flagship Karish gas development project in mid-2022, the next 12-months are set to be truly transformational for Energean.”