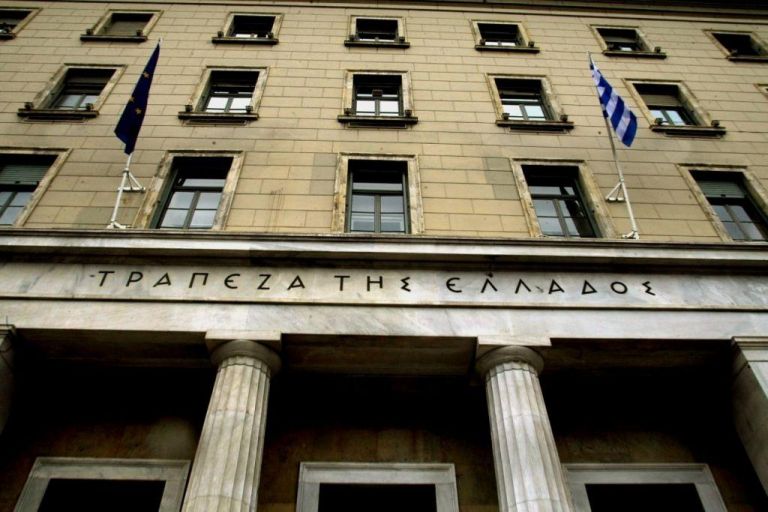 According to the Governor of the Bank of Greece, Giannis Stournara, the forecasts for a rapid recovery of the Greek economy from now on are subject to significant risks related to the evolution of the pandemic nationally and globally.

The report on Monetary Policy 2020-2021 submitted today to the Speaker of the Greek Parliament and the Council of Ministers, forecasts GDP growth of 4.2% this year, 5.3% in 2022 and 3.90% in 2023, while no performance is unlikely to be better under certain conditions.

However, Mr. Stournaras points out that health risks remain high. According to the report, despite the fact that the vaccination program is progressing smoothly, the spread of coronavirus mutations is a source of uncertainty and any worsening of the pandemic could lead to a sluggish tourist season and delay the return to normalcy.

Do not interrupt support measures

In addition, he once again called on the government not to rush into withdrawing measures to support the economy, as in such a case the possibility of increasing corporate bankruptcies and non-performing loans (NPLs) is likely, as well as contributing to a deteriorating labor market. An additional risk, according to Stournaras, stems from a possible delay in the absorption of European resource.

On the other hand, the central banker emphasizes, “faster implementation of reforms and full absorption and efficient use of European resources may lead to greater investment growth and faster economic recovery during the forecast period.”

He stressed that “given the significant improvement in the consumer confidence index in recent months, in the near future it is likely that households will increase their consumption to a significantly greater extent than expected, utilizing the savings that have accumulated for welfare reasons and due to consumer spending as a result of restrictive measures “.

The interconnection of banks and the state

In the medium term, Mr. Stournaras argues that the increased interconnection of the public and banking sectors at national and European level (through increased retention of government bonds by banks, the provision of government guarantees in the banking system and deferred tax requirements) heightens the danger for financial stability.

“The resurgence of both deficits and high private and public debt (as well as the high reserve of potential government liabilities due to the provision of guarantees) are risk factors and make the economy more vulnerable to a new negative external turmoil,” he said.

Moreover, he says that an additional risk in the medium term is the possibility of termination of the extraordinary, due to the pandemic, monetary policy measures of the ECB, before the Greek bonds regain investment level.

In this case, the governor explains, Greek bonds will become vulnerable to possible disruptions in the global financial system, which could result from a sharp tightening of monetary policy in developed economies as a result of faster-than-expected inflation.

Finally, in the external environment, any geopolitical tensions in the wider Southeastern Mediterranean region may exacerbate the refugee crisis and affect the economic climate and investment.

In conclusion, however, Mr. Stournaras estimates that despite the risks and uncertainty about the future course of the economy, “the positive results from the timely and full utilization of European resources are considered more likely in relation to the downside risks, both in the short term and and in the medium term. As a result, a better-than-expected course for the economy in the period 2021-2023 is possible “.