Biden has returned, not the US 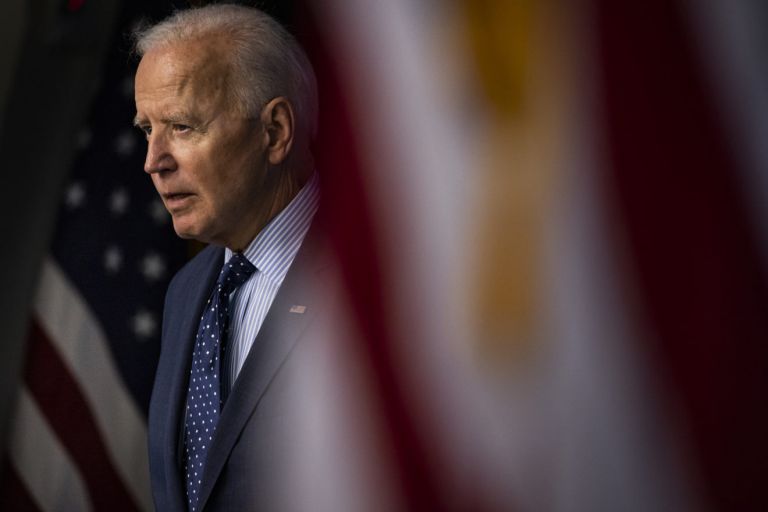 The vision of the Obama administration for a global trade system was demolished by the government of Donald Trump and its trade philosophy.

In 2015, the US had a trade policy that tried to fashion the global trade system of the future.

The National Security Strategy acknowledged, for example, that trade initiatives such as the Trans-Pacific Partnership (TPP) and the Transatlantic Trade and Investment Partnership (TTIP) would allow the US to determine “the highest standards in the world on labour rights and environmental protection”, thus lifting obstacles to US exports and placing the US “at the centre of a zone of free transactions that covers two-thirds of the global economy”.

Today, neither TPP nor TTIP is in effect, at least not with the US as a member. The vision of the Obama administration for a global trade system was demolished by the government of Donald Trump and its trade philosophy.

The real disappointment is that Biden does not appear willing to revive these trade agreements. Instead, his government seems to be following a defensive and backward approach on trade that is more reminiscent of Trump’s than Obama’s.

Yet, on his trip to Europe Biden and European leaders agreed to a five-year truce in their 17-year trade battle over subsidies to aeroplane manufacturers.

But Trump’s tariffs on European steel and aluminum have not been eliminated.

He and his European counterparts say they are “working on” an agreement, yet even if they reach one it will reflect nothing of the vision and ambition witnessed during negotiations on TTIP in 2015.

China is losing no time in exploiting this situation in order to further increase its commercial power. It is already contributing to shaping the largest global free-trade agreement, the Regional Comprehensive Economic Partnership, which includes 15 Asia-Pacific countries.

China has also stated its intention of proceeding with a new trade agreement (CPTPP), which was forged by 11 countries after the withdrawal of the US from TTP.

Earlier this month, members of CPTPP agreed to begin accession talks with Britain. The EU – which seeks trade agreements with these countries – should also examine the possibility of acceding to the Agreement.

It is clear that Chinese leaders understand the critical importance of the trade ties of their country, with its global influence. The leaders of America must re-learn this lesson – to the benefit of Americans and Europeans.