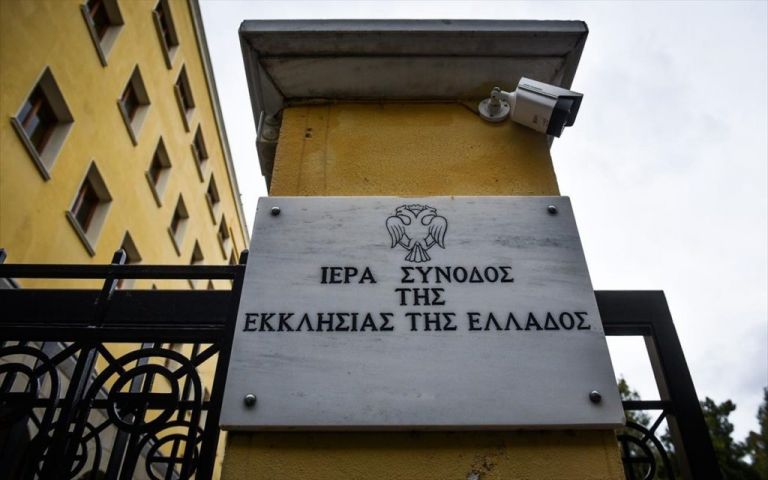 A priest from the region of Veria was on trial. There has been no official statement about the charges against the priest.

A Greek Orthodox priest who had reportedly just been defrocked in a Church Court at Athens’ Petraki Monastery threw acid at and injured six of the Metropolitan bishops who sat on the Synodal Court.

Archbishop Ieronymos and Health Minister Vasilis Kikilias visited some of the bishops in hospital.

The bishops reportedly have burns to various parts of the body but in the two most serious cases especially the face and eyes.

The building is the headquarters of the Holy Synod of the Greek Orthodox Church of Greece.

The priest staged the attack during the church court proceedings. A priest from the region of Veria was on trial. There has been no official statement about the charges against the priest.

When the verdict that he was defrocked was announced the priest produced a bottle reportedly with acid (an analysis has not been yet released) and attacked his judges.

The culprit was unable to flee the scene. He was arrested by policemen, who had been urgently summoned, of the DIAS special motorcycle policed squad.