JP Morgan: Greek bonds with a maturity of 7-9 years are attractive 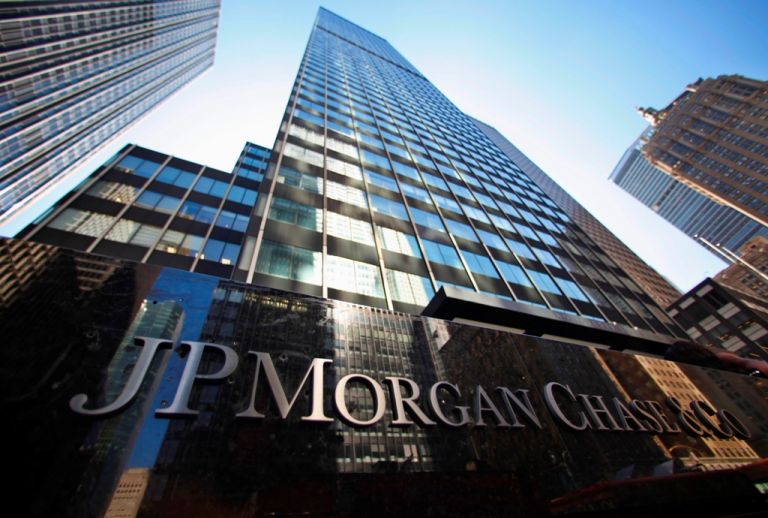 A “neutral position” for Greek bonds is now recommended by JP Morgan, estimating that after their contraction from mid-May to the lowest levels since the European debt crisis in 2011, the spreads of Greek 10-year bonds against the corresponding German benchmark bonds for Eurozone (bunds) are expected to move to 95 basis points in September 2021 and to 105 basis points next December, levels that will also remain in the first half of 2022.

For investors who want to maintain increased (overweight) positions  in Greek securities, attractive in relation to the rest of the euro area, bonds with a maturity of 7-9 years appear to be a best bet. According to JP Morgan, Greece will raise about 15 billion euros from the markets this year, while the growth in the country will fluctuate at 4.1% with the GDP of 2021 being in the region of 172 billion euros.