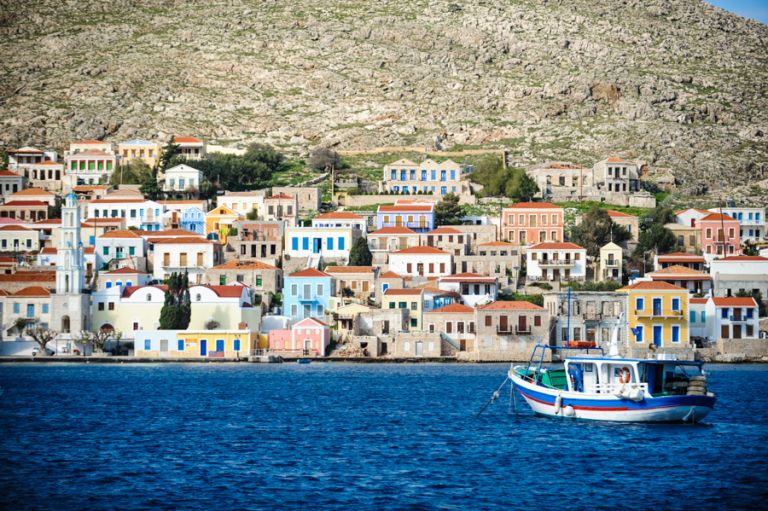 Built amphitheatrically around its closed port, the only settlement of Halki, Nimborio, exudes nobility

22.06.2021, 11:45
Part of the Dodecanese archipelago, Halki, west of Rhodes, is a special travel proposal for those who avoid the busy tourist resorts and seek peace and quiet in a place of traditional color, ideal for hiking. 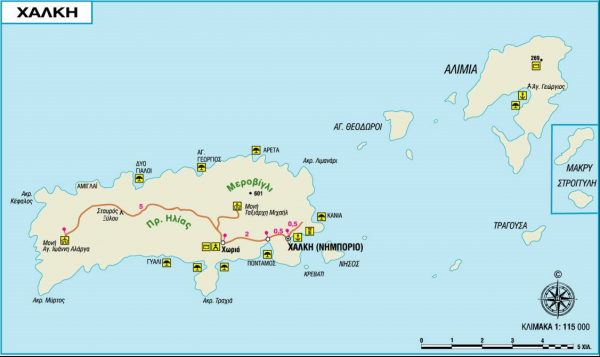 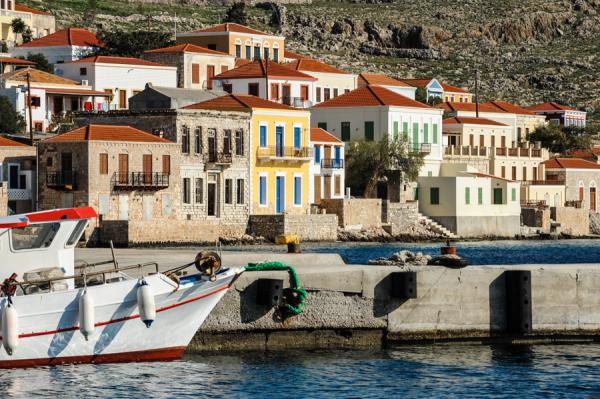 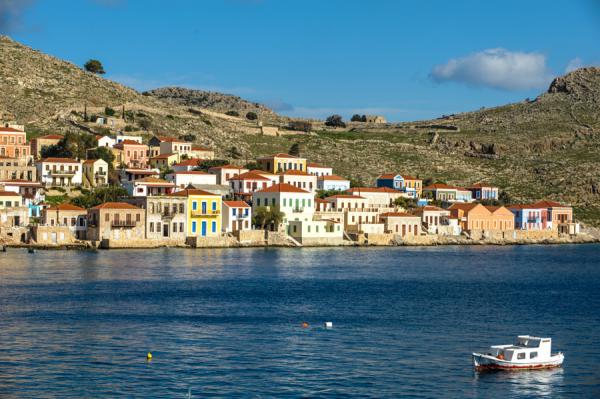 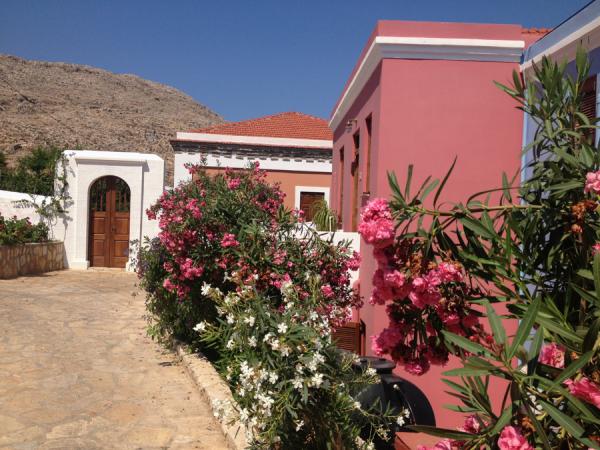 Halki in the passage of time

The inhabitants of Halki, which has been inhabited since ancient times and followed the historical course of Rhodes, have always been skilled sailors, while they also indulged in sponge fishing, which brought great wealth to the island. 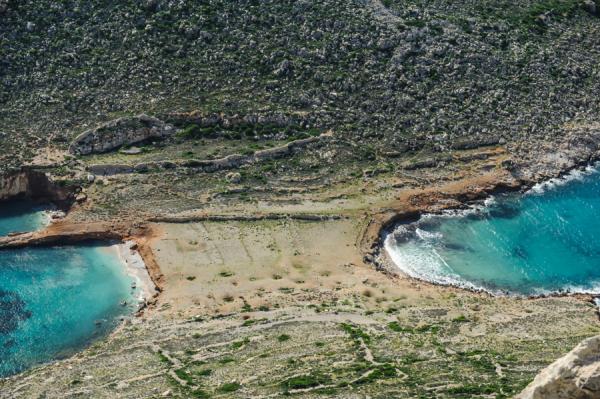 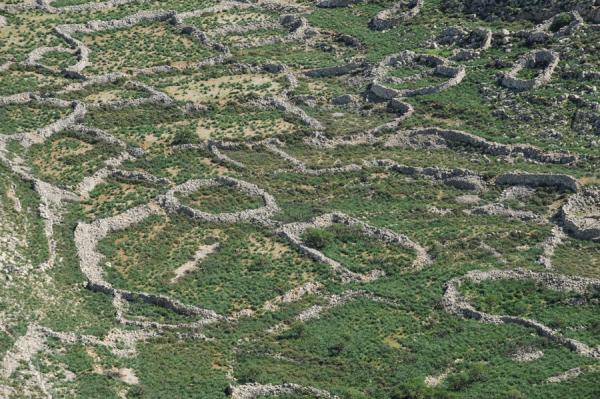 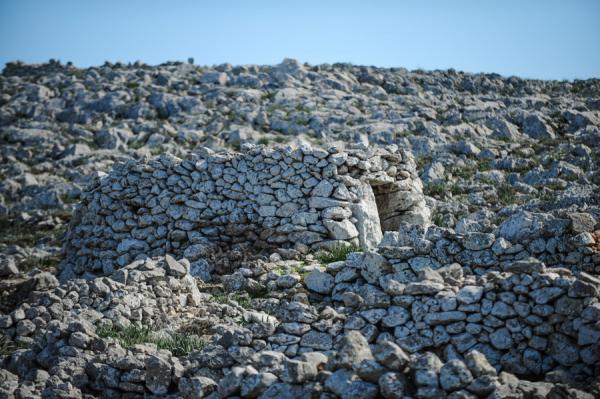 Halki was the birthplace of, among others, the first fallen officer of the Greek Army in the Greek-Albanian War, Infantry Lieutenant Alexandros Diakos, who was killed on November 1, 1940. 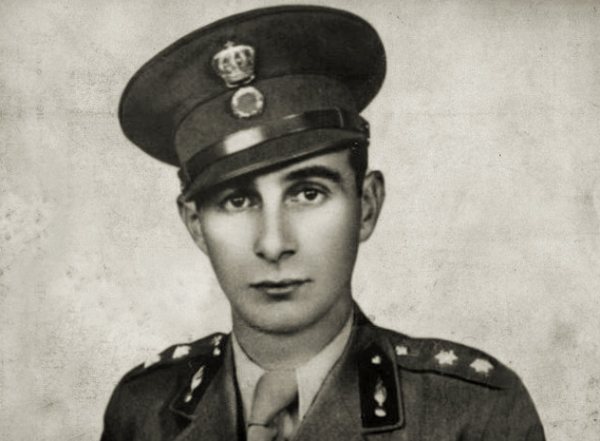 Built amphitheatrically around its closed port, the only settlement of Halki, Nimborio, exudes nobility. 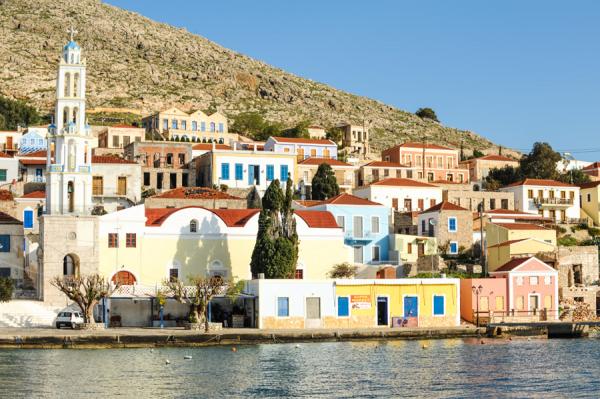 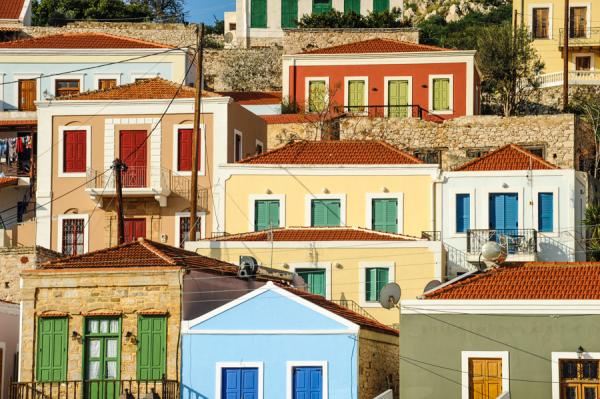 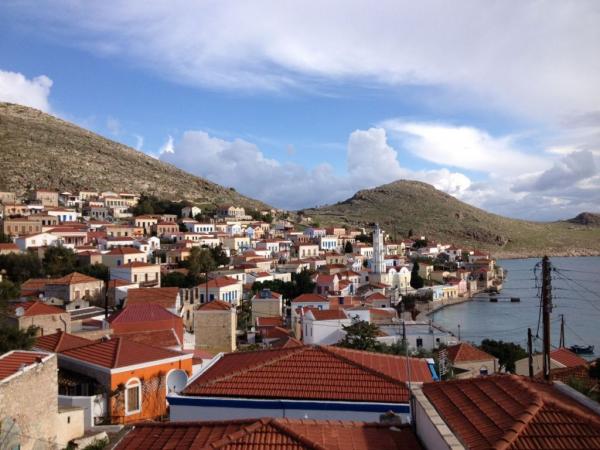 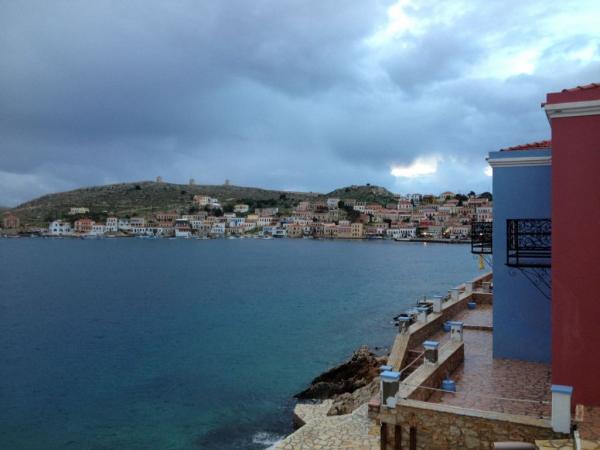 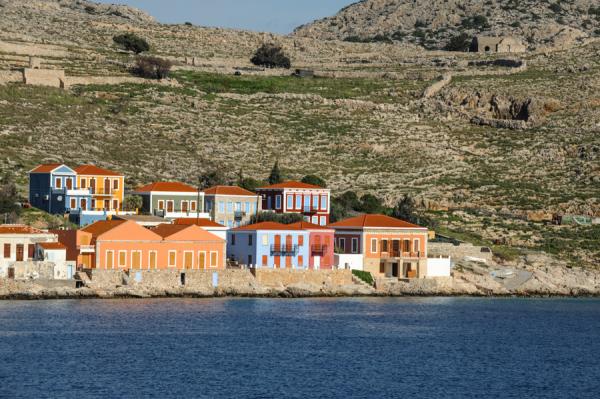 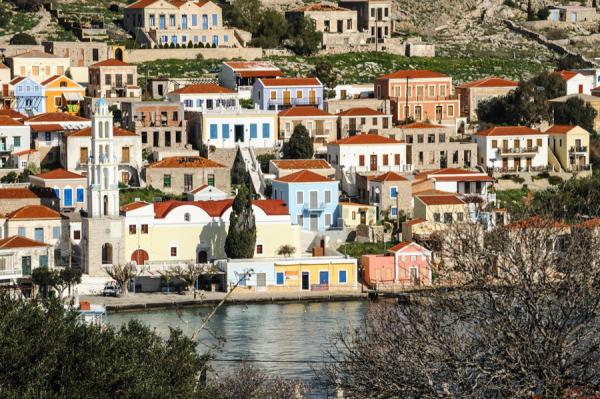 Its adornments include the clock with the stone tower, in front of the town hall, and the church of Agios Nikolaos, with a majestic bell tower and a wood-carved iconostasis of rare art. 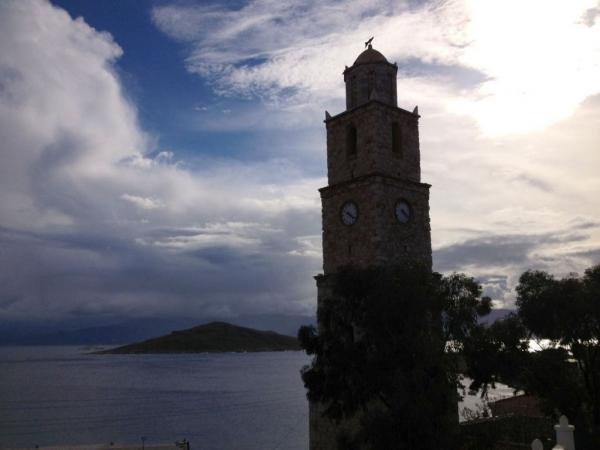 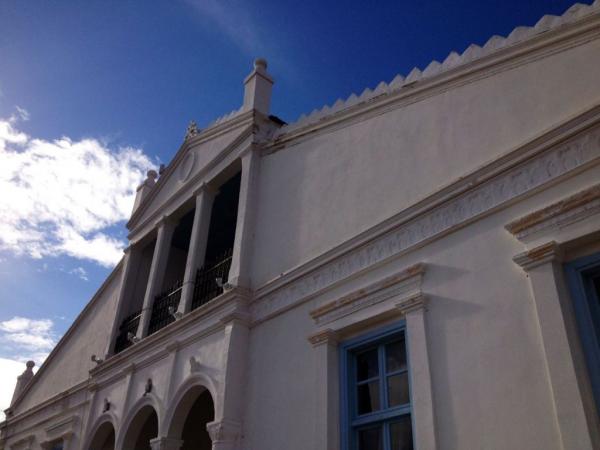 The village and the medieval castle

The village is the old capital of Halki, where the inhabitants of the island lived for centuries, to protect themselves from the raids of corsairs and pirates. 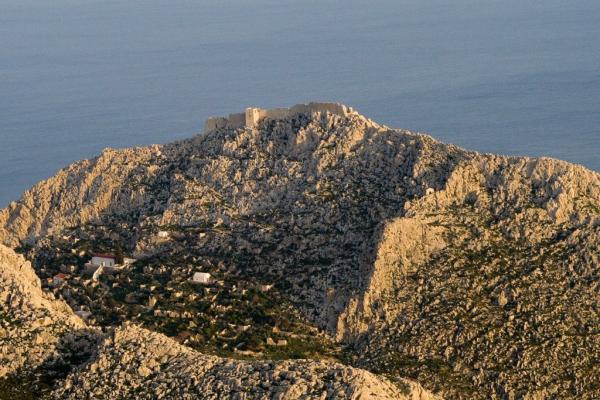 Above the village is the medieval castle of the island, built by the Knights of St. John on the ruins of an ancient citadel. 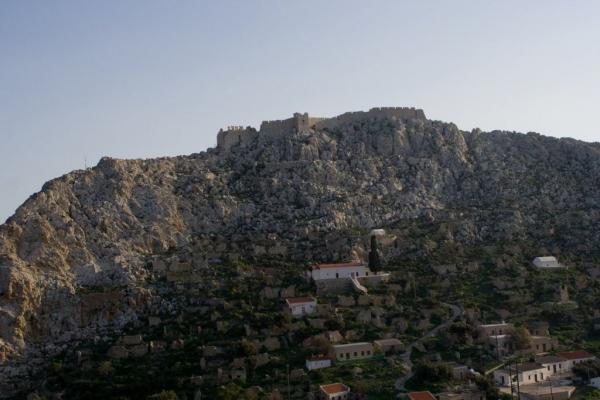 The view from the castle area is fascinating, the journey of the mind to the past is inevitable. 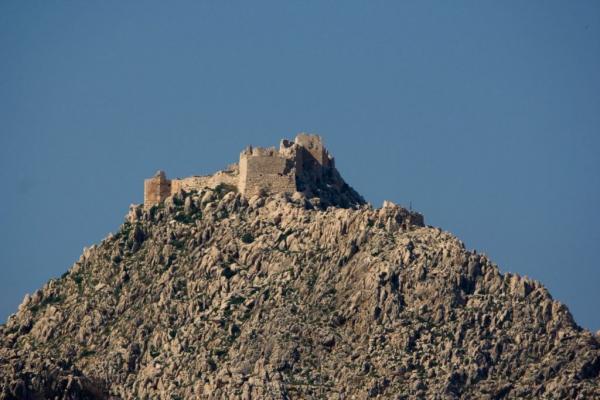 Here, as in other islands of the Dodecanese complex, lived the Knights of St. John, the religious-military order that appeared in the territories of the Byzantine Empire shortly before and, mainly, after the Fourth Crusade. 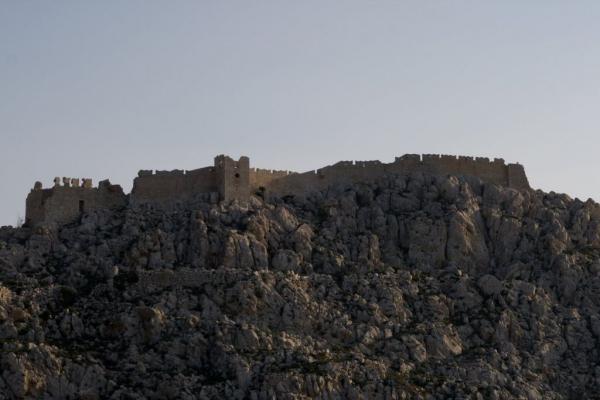 The religious monuments of the island

Remarkable religious monuments of Halki are the monastery of Archangel Michael, with a rare icon of the saint, the small church of the Wooden Cross and the monastery of Ai-Giannis Alargas, in the western part of the island. 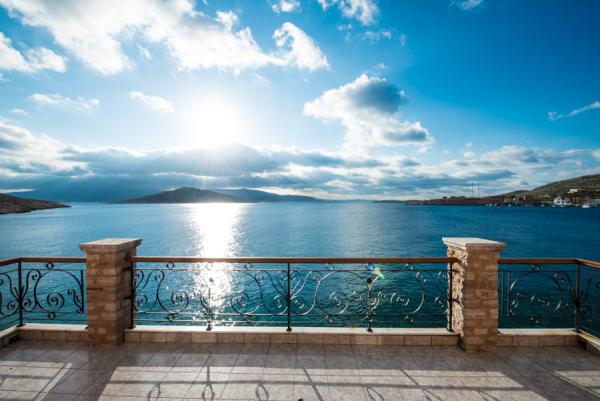 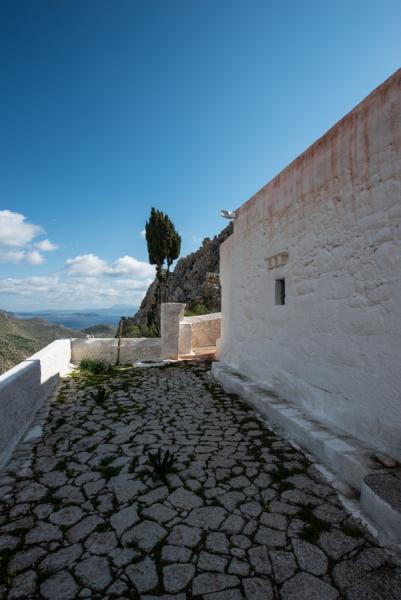 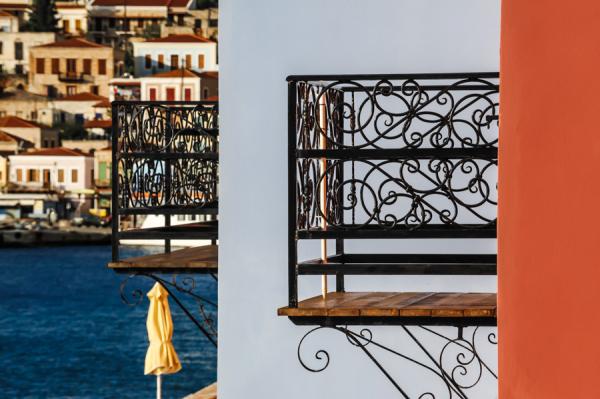 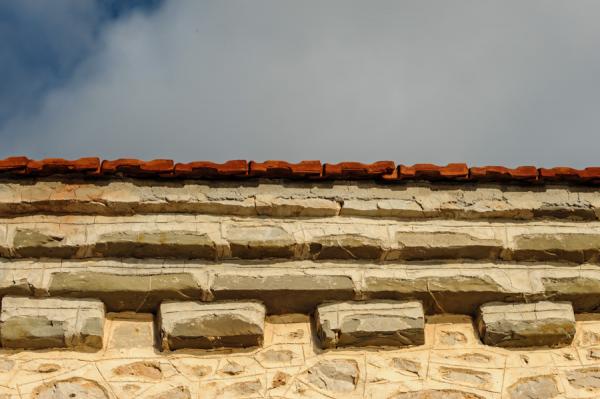 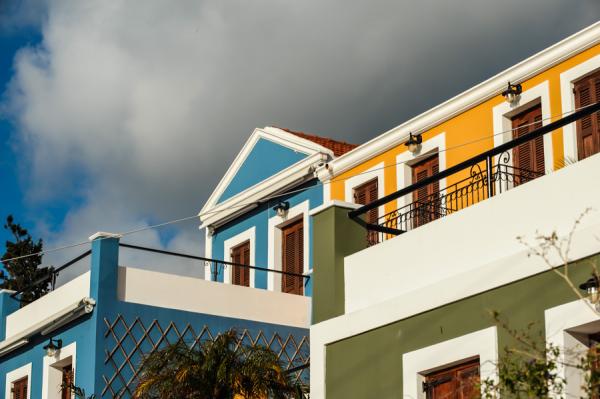