Hellenic Tourism Organization: Under the auspices of the organization a sports and a gastronomic event 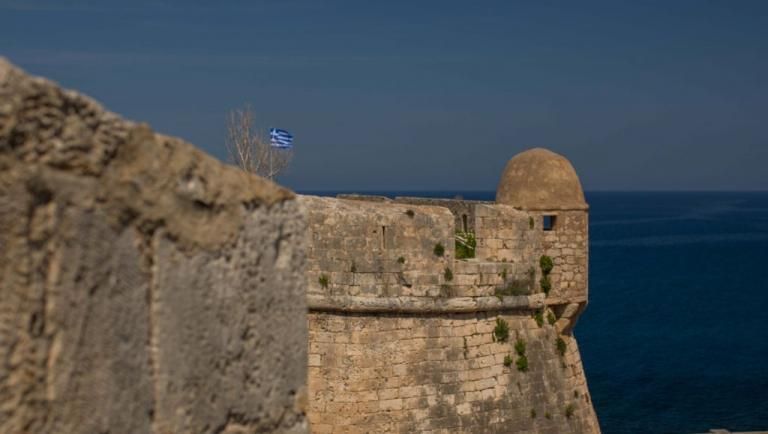 EOT has put under its auspices two events that contribute to the promotion of sports tourism and the promotion of Cretan gastronomy in the context of the Organization’s support in events that enrich the Greek tourism product and promote the alternative forms of tourism offered by Greece.

These are the open sea swimming competition “Oceanman Greece”, which will be held in Mani and the gastronomic event “Street Food Festival Crete” which will take place in Rethymnon.

The international swimming event in the bay of Oitylos “Oceanman Greece”, which this year takes place for the third time contributing to the promotion of sports tourism and sports development of the whole of Mani, will take place on the weekend of June 26 and 27. More than 1,000 swimmers from 14 different countries will take part, while 3,500 visitors are expected. During the event there will be competitions for distances of 2 km, 5 km and 10 km, relay race 3×500 m., As well as a 500 m children’s race. “Oceanman Greece” is also under the auspices of the Commission “Greece 2021” and for this reason cultural events will be held at the same time to inform foreign visitors about the 200th anniversary of the beginning of the Greek Revolution, in which Mani played a leading role.

The “Street Food Festival Crete” will take place in Rethymno from 2 to 4 July, in Chania from 9 to 11 July and in Heraklion from 3 to 5 September. It is a multicultural festival aimed at people of all ages and nationalities and presents traditional, savory and sweet, flavors of Crete and other regions of Greece, but also a variety of other ethnic cuisines. At the same time, the festival features well-known Greek and foreign DJs, musicians and bands from the whole range of music (from Cretan folk to jazz), as well as dance groups from Crete. The main goal of the festival is to combine flavors, images and sounds from different cultures and at the same time to highlight to the visitors of the island the street food side of Cretan cuisine.

Moreover, EOT put under its auspices for another year the annual bilingual (Greek / English) guide “Boats & Yachting Guide 2021”. The guide includes product and service presentations sorted into distinct sections, such as Boats & Yachts, Yachts Chartering, Schools / Clubs, Nautical Equipment / Equipment, Clothing / Accessories, Marinas, Navy Lifestyle, Restaurants & Bars, Hotels, etc. Maritime tourism, one of the most dynamic special and alternative forms of tourism in our country. The guide is distributed in events, while in addition it is available in shipping stores, the marinas of Attica and Lefkada, shipping groups and selected hotel complexes.