Labour and the economy: The difficult equation 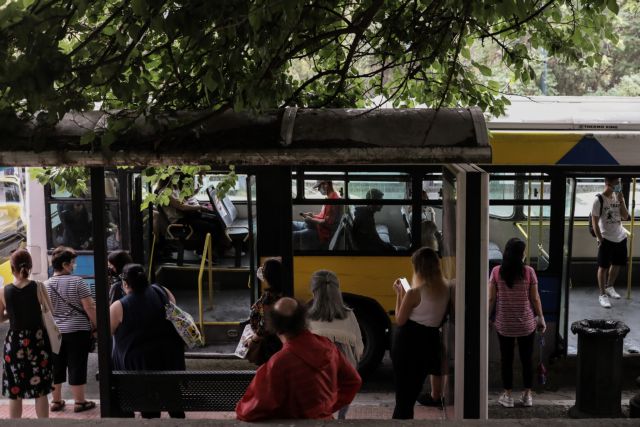 I fear that whether it concerns governmental policy planners or the opposition, or all sorts of analysts, we constantly talk about labour without thinking about workers.

On paper it is easy to think about growth based on labour costs that must be kept low because that will make products more competitive and accessible or because that will permit a significant portion of revenues to be turned into investments.

It is also easy to think that one needs greater flexibility for businesses to adjust to changes in demand without having to substantially increase the cost of labour.

It is easy to consider that there may be employees who want room to adjust their work schedule and who want to ask their employer to do so.

It is easy for one to believe that the sole concern of workers is a clear framework that organises work, as if all workplaces operate eight hours a day and five days a week.

One uses the word “easy” without irony. One uses it to pinpoint a way of thinking that simply sees one dimension and cannot see the essence of things, which is more complex.

We must think harder, with more synthesis and realism.

Reality presents two basic positions that we must consider.

The first involves what workers really are today. That is not similar to what we see in ads and posters.

They survived an exceptionally difficult decade with protracted periods of unemployment, wage cuts, hunting for the cheapest supermarket products, and moving into smaller homes.

When they saw that things were about to get better they were hit by the pandemic and suspension of work and now they live in fear of a new wave of unemployment.

These are employees who are experienced, skilled, educated, creative, and eager to work and whose lives are a perpetual struggle and often with constant anxiety.

These are workers who have the right not to be treated as mere statistics, as a mere business cost, as data in an equation.

They are workers who are constantly grappling with insecurity, arbitrary actions by employers, and the pressures created by the need to survive.

They want to be heard and not just be “represented”.

Balancing the demands of the economy, labour

On the other hand we have the economy which has its own dynamics and demands, real limitations, and the need to adjust to the demands of a globalised economy. The data at the end of the day can result in job creation and higher wages.

We must take these demands into account with the cognisance that they concern people’s lives and meet them with specific policies and not with “ready recipes”.

This is not at all an easy equation, but the country’s future depends on how we try to solve it.