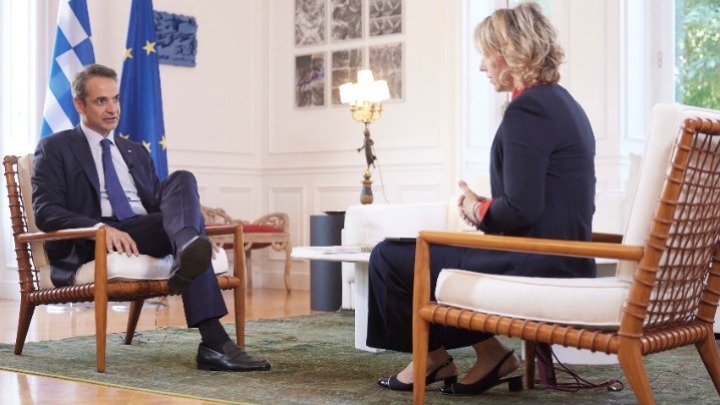 Prime Minister Kyriakos Mitsotakis on Sunday in an interview with international news network France 24 stressed the need for an agreement in a common framework with Turkey in order to find a way to manage the differences between the two countries with respect for international law and good neighborly relations.

He pointed out that “we are a country with confidence that defends its sovereign rights.” The prime minister also referred, among other things, to the successful management of the pandemic by Greece and to the initiative of the Greek government for the Digital Certificate.

Speaking ahead of the NATO summit in Brussels on Monday, the Greek prime minister said: “I am very happy that the new President of the United States is embracing the concepts of multilateralism and an international order based on rules. And it certainly is a breath of fresh air when it comes to terms of transatlantic relations.”