Price hikes of up to 17% on supermarket shelves 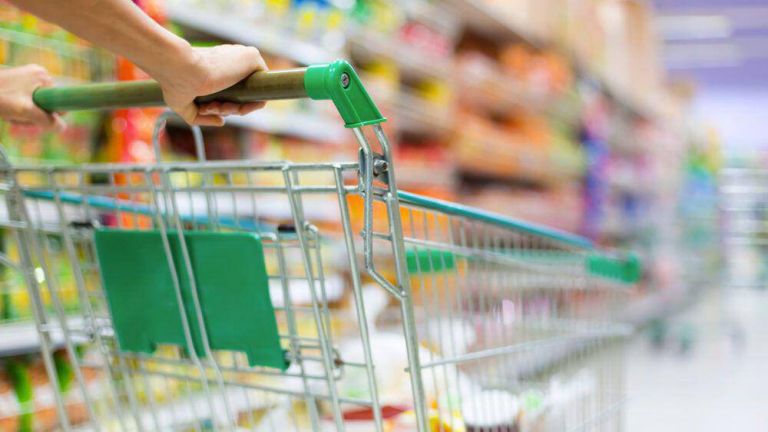 Family budgets are burning and from the threat of a generalized wave of price increases that is beginning to be felt in the Greek market. The rally that has been recorded for a few months now in raw materials and transportation costs worldwide is “knocking” at Greece’s door, with the first major price increases having already appeared in a wide range of products, from food and consumer goods to building materials and animal feed (up to 40%).

The phenomenon is expected to intensify over the next period as information indicates that significant price increases have been launched that will be reflected directly on the shelves of supermarkets. Pork (up 17%), imported cheeses, oils (of all kinds over 5%), legumes (up to 8%), sugar, baby milk, mayonnaise, baby care items (over 6%), air fresheners and many more products are getting ready to climb, further straining family budgets.

Similar pressures are being exerted on other categories, with experts and analysts worried about how things might turn out, as suppliers’ resilience to absorbing the extra costs is limited. Indicative is the case of fertilizers, which have already risen between 20% and 30%. Traders in the industry say they are receiving messages from major suppliers that prices are not expected to fall below these levels for the rest of this year. The upward trend is also recorded in the indices of the Hellenic Statistical Service (ELSTAT), such as the indices of output prices of agricultural production, ie the selling prices of products. For example, the crop production index increased in March by 6.1% compared to 2020 and the livestock production index by 0.6% compared to 2020.

The issue is being closely monitored by the government, with competent sources not hiding their concerns about imported inflation and how it could affect the recovery of the Greek economy. A generalized precision can act as a deterrent to the reheating of consumption, which is a key issue for the Greek economy to move forward in the post-Covid era.

Businesses, on the other hand, seem to be trying their best to keep prices down and prevent any passing on to the end consumer. Which is not always easy as it depends on the burden they incur. There is great concern about where this situation will lead… The alarms are being rung by the heads of large food and catering industries, who point out that there are upward trends throughout the production chain, from milk and nitrogen to packaging materials and plastic.

The business community insists that a de-escalation of taxation could provide a solution to the problem that is starting to emerge. The reduction of VAT is estimated to lead to a restraint of prices, while leading to a stimulus to demand and consequently to a strengthening of public revenues. It is something that, as people in the market say, has worked in the past and can prove to be functional now.