A sweeping wind of rational radicalism can fuel a new, realistic optimism in the majority of citizens who will back policies of green, viable, and outward-looking growth. 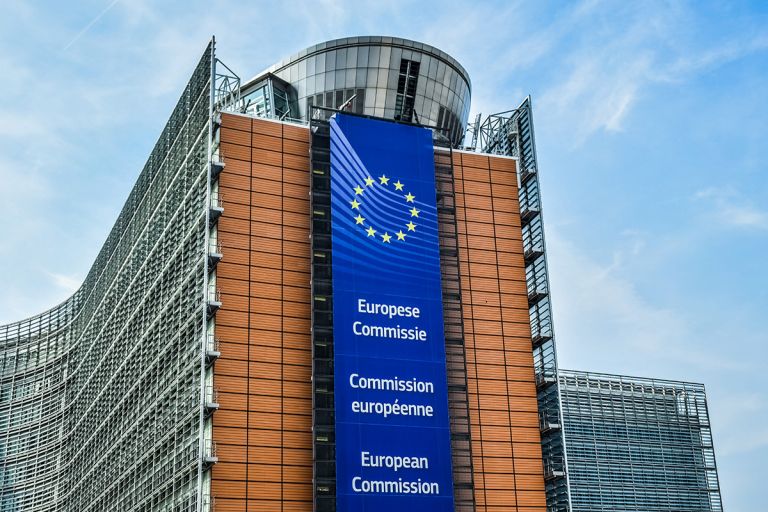 Our country over the past decades had impressive growth in many sectors and transcended the dark shadows of the pre-WWII and post-Civil War eras.

It became a member of Western European institutions of security and development and it approached many sides of the democratic and developed world.

In its upward course, however, it dragged along baggage with the many dysfunctions of the past in public life and the economy.

As our country converged with the developed world it was unable to follow the great economic, productive, and technological changes over the last decades.

The twin financial and pandemic crises found Greece unprepared and they led to great economic, productive, and social losses.

Our productive and social model failed to yield results. Large swathes of society were violently downgraded economically and socially. At the same time, many Greek youths chose to emigrate and go to other EU countries to pursue a career and a brighter future.

One of the worst losses was the degrading of the institutions of social and political representation, the destabilisation of the idea of democracy, and the emergence of pessimism about the day after.

This new reality led a large segment of society to drastically reduce their individual and collective expectations with disappointment and acceptance of a pessimistic fate.

The current government with the backing of strong domestic and international economic groups is proposing and implementing the prescription of classic economic liberalism. That leads to the productive restructuring of the economy with an even stronger centralisation of production, the shrinking of the middle class, and even cheaper labour costs.

EU pandemic recovery funds along with the Union’s NSRF funding, agricultural subsidies, cheap borrowing thanks to the European Central Bank’s policy during the pandemic, and elastic fiscal policies due to the epidemic are powerful tools in implementing government policies.

Due to its momentum, ideological fixations, and conscious planning the government is bucking the international economic current that began in the US and impacted on all countries, especially EU member-states.

The taxing of great wealth and support for the middle class, labour, and the social state are the order of the day in the West and beyond.

If the government implements its plans, inequality in Greece will grow. The economic power of large domestic and international Groups with the aid of the mass media will bolster their political weight. It will be easy for them to cancel out alternative political choices that pursue green, just, and viable growth and the transparent operation of institutions of social and political representation.

Political representation at all levels will focus more on the procedures of implementing these choices if officials want to keep their position.

When the pandemic is checked, when one pulls back the curtain of fear, when state aid and funding for workers, the unemployed, professionals, and businesses ends, and when European authorities will reinstate fiscal and monetary rules, only then shall we see the true magnitude of the economic, productive, and social crises.

The projected hike in global GDP will be reflected in Greece, yet the existing great social and economic inequalities will not be curbed.

The growth spurred by EU funds will not trickle down into Greek society. On the contrary, the reconstructed productive base of the economy will aggravate inequalities.

Such a front of autonomy and dignity can win the trust and active participation of large segments of society, including the youth, which has been and will continue to be sorely tested.

These alliances can transcend factions and political parties that cannot comprehend the new realities. These will try to survive either with old, populist formulas of all stripes or through their incorporation into the choices of powerful economic interests.

This strategy is absolutely linked to more general national policies which today appear to be bound by the guilt and dysfunctions of the past or by the vanity, small or great, of individuals and political groupings.

A sweeping wind of rational radicalism can fuel a new, realistic optimism in the majority of citizens who will back policies of green, viable, and outward-looking growth nationwide – for all social classes and groups.