The development of 5G networks, the growing demand for data, the shift to InternetofThings, but also gaming, are the ground on which Vantage Towers builds its growth bases, with Greece currently being the third largest market in Europe 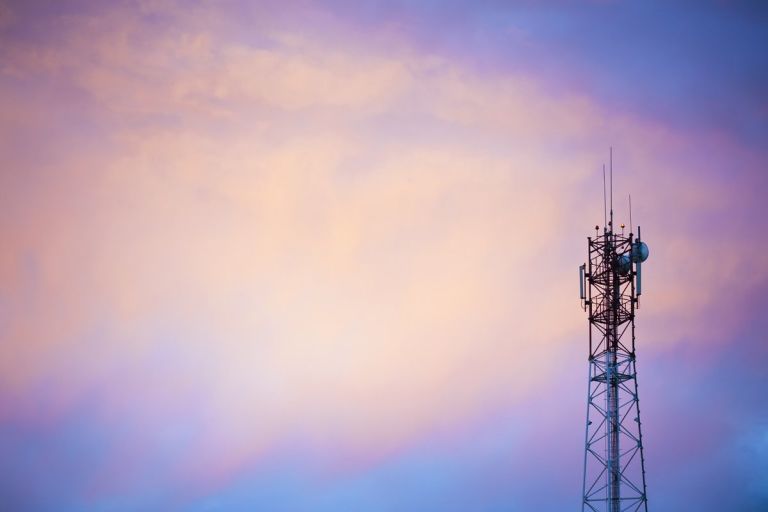 Vantage Towers Greece sees significant growth prospects in Greece, using as a vehicle the collaborations with all the “players” in the telecommunications sector, but also of the wider market, also winking to energy companies as well.

The first Tower Company in Greece, a subsidiary of the Vantage Towers group listed on the Frankfurt Stock Exchange, with its footprint in 10 European countries, announced yesterday the completion of its initial staffing phase with the integration of business activities, as well as 71 executives, of VICTUS Networks S.A. related to the operation of passive infrastructure, ie telecommunication towers.

The development of 5G networks, the growing demand for data, the shift to InternetofThings, but also gaming, are the ground on which Vantage Towers builds its growth bases, with Greece currently being the third largest market in Europe. Vantage Towers Greece gathers in its portfolio 5,200 base stations, essentially the passive equipment of Vodafone Greece and Wind, with which it has a well-established multi-year cooperation, initial duration of 8 years, with 3 additional consecutive renewal periods, lasting 8 years each .

As stated yesterday, during a press conference, the CEO of Vantage Towers Greece, Mr. Athanasios Exarchos noted that development plan of the company for Greece includes new stations, as in the next period is expected to increase mobility in this new market in Greece, mainly for the development of new generation networks. A key advantage is that the company can immediately make its infrastructure available to anyone who needs it, while looking positively at the possibilities of synergies for example with energy companies that have infrastructure throughout the country.

In fact, the head of the company in Greece opened a bevy of collaborations that are in the immediate field of interest of Vantage Towers Greece. The company, which has a lifespan of just a few months, already has about 20 customers, including the Fire Brigade, the Police and DIGEA media. It is noted that in the context of the co-location of the providers in its infrastructure, Cosmote has also been connected, while on the company’s radar is the entry of Starlink in the Greek market for the provision of satellite internet through a network of low-orbit satellites.

According to Mr. Exarchos, the work of the “5G highways”, which has been included in the Greek recovery plan, is of particular interest. “Our facilities can be used for other uses as well, such as the installation of cameras to predict forest fires,” he noted, adding that the company is open to collaborations with both providers and landowners. Recently, the cooperation of VantageTowersGreece with the FAISTOS Fund, whose mission is the development of the 5G system in the country, was also announced,.

A precondition for the development of the market in Greece is, as Mr. Exarchos noted, the acceleration of the licensing of antennas, in which important steps have been taken, but we have not yet reached the level of digitally developed countries. In Greece, the licensing together with the electricity supply requires one and a half years, when in Germany the license is given within two months.

Vantage Towers Greece has a share capital of 815 million euros, an annual turnover of 126 million euros and based on earnings before interest, taxes, depreciation and amortization (EBITDA) amounting to 53 million euros is among the top 50 Greek companies. With the transfer of 71 employees from VICTUS Networks, it currently employs about 90 people. The company manages about 5,200 base stations in the country, with the aim of adding another 500 locations by 2026, based on the agreement with Vodafone and Wind, which are also the company’s main customers.