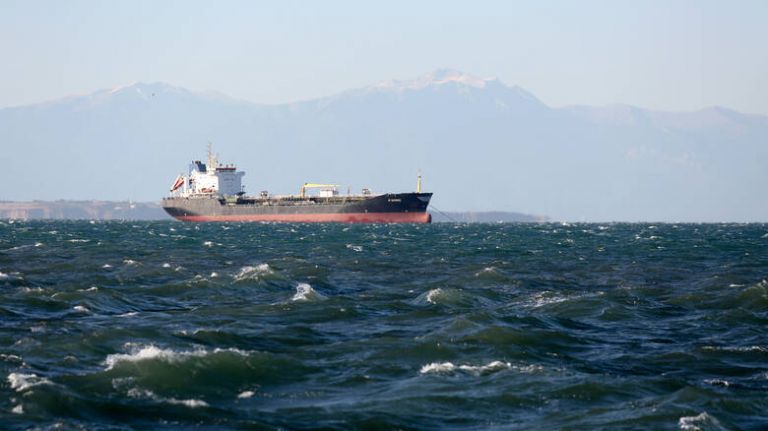 The NASDAQ-listed shipping company based in Cyprus acquired two panamax dry bulk carriers in 2013 and 2014 for $ 19.06 million and $ 21.0 million respectively. The acquisitions are expected to be completed with the delivery of the ships in the third and fourth quarters of this year.

The panamax built in 2013 will be delivered to the company accompanied by a time charter with a daily gross fare of $ 11,650 and an estimated remaining duration of approximately 2 to 4 months.

The agreement for the panamax built in 2014 includes a mechanism for determining the final purchase price according to which in case the delivery of the ship takes place after July 20, 2021, the purchase price is reduced by $ 10,500 per day and until the seller announces the actual delivery day.

Petros Panagiotidis, CEO of Castor, commented that with the purchase of the two ships and after receiving all of them, the company’s fleet will consist of 26 ships, of which 18 will bulk carrier and eight tankers.