Parliament: Debate on the green economy at political leader level 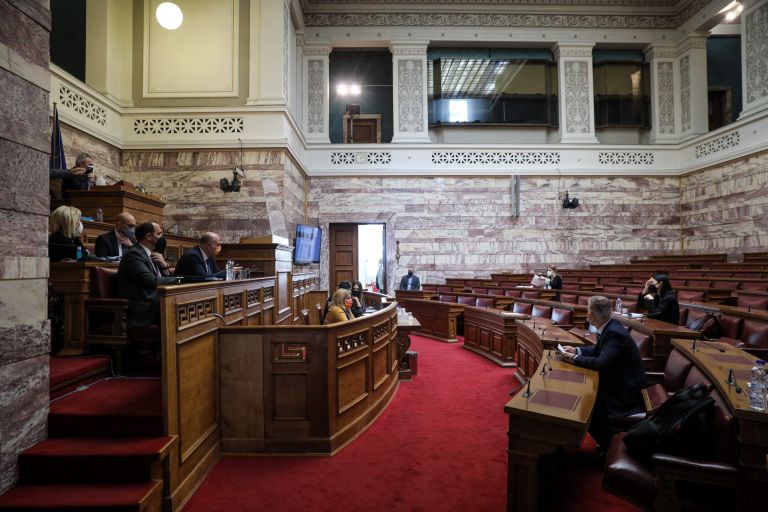 The joint meeting of the Committees of the Parliament of Production and Trade, Economic Affairs, Environmental Protection and European Affairs on the Strategy of transition to a climate neutral economy will be held in the presence of Prime Minister Kyriakos Mitsotakis and opposition leaders .

The meeting will be held in the Plenary Hall (11:30) and will open with the position of the Minister of Environment Costas Skrekas who will present the main points of the government roadmap for the transition to a green economy.

Then the president of the Movement for Change, Fofi Gennimata, will speak, as in her letter to the Prime Minister she had requested a discussion for the formulation of a new Climate Law with the widest possible consensus.

Then Mr. Mitsotakis will be placed who has underlined that the green transition is a central bet for the development course of the country.