Greece is EU “champion” in the reduction of greenhouse gases 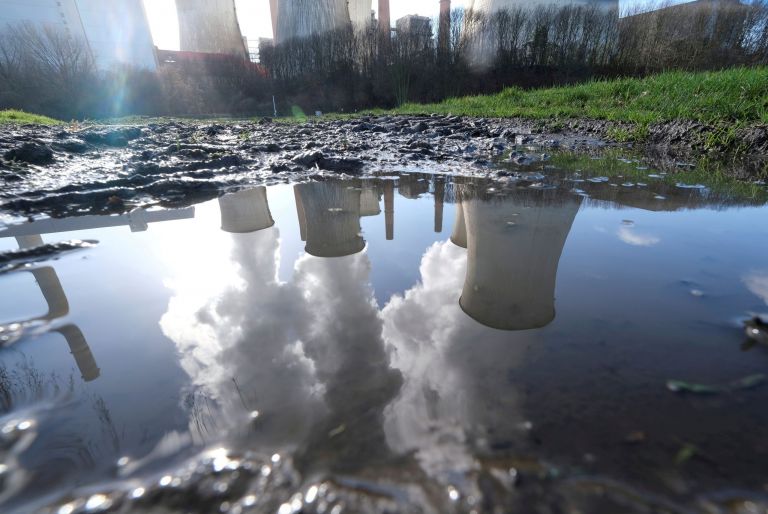 Greece and Estonia were among the EU Member States that saw the largest drop in the CO2 index last year with the reduction rates amounting to 18.7% and 18.1% respectively

The shutdown of thousands of businesses, lockdowns in public transport and reduced production in various sectors have helped reduce greenhouse gas emissions, which are the main target in the effort to curb climate change.

In fact, Greece managed to be at the top – based on the official data of Eurostat – of the list of European countries with the largest reduction in gaseous pollutant emissions, along with Estonia.

Specifically, Greece and Estonia were among the EU Member States that saw the largest drop in the CO2 index last year with reduction rates of 18.7% and 18.1% respectively. In contrast, Malta and Hungary showed the lowest rates of environmental burden reduction.

Clear reduction across the EU

The overall picture of emissions shows a clear decline across the EU in 2020 and is in stark contrast to the recent rise in the polluting stock market where costs have skyrocketed to 50 euros per tonne.

It is estimated that our country is likely to maintain the positive momentum of emissions in the first months of 2021 due to the impact on the economic life and daily life of the strict measures against COVID-19.

Eurostat estimates that thanks to pandemic mitigation measures by EU Member States, carbon dioxide emissions from fossil fuels (mainly oil and petroleum products, coal and gas) have been reduced by 10% in the EU compared to the previous year. year.

Government policies to deal with the crisis and different working standards have led to the suspension of many companies, closed borders and left people at home, resulting in reduced transport and changes in consumption.

The only thing that is certain, despite the cyclical reduction, is that this development is not able to deal with climate change that is gradually mobilizing the whole planet and putting countries like the USA in front of the goals of climate neutrality.

CO2 emissions from energy consumption contribute significantly to global warming and account for around 75% of all anthropogenic greenhouse gas emissions in the EU.

The factors that contribute to the increase of emissions are many and mainly the climatic conditions (eg cold, long winter or hot summer), economic growth, population, transport and industrial activities.