Editorial: The hopeful message from our youth 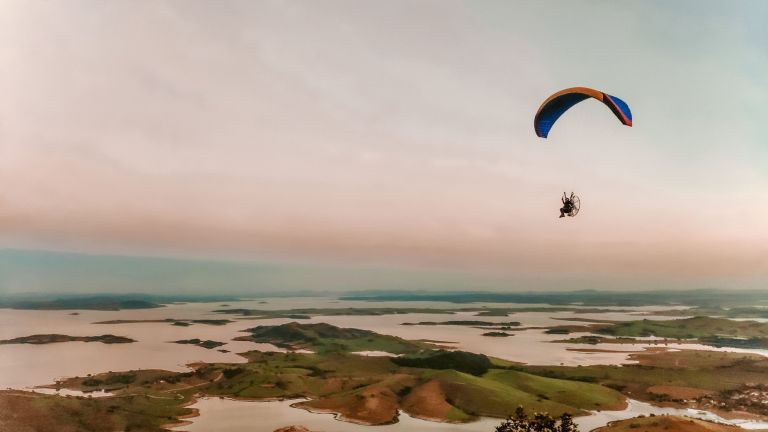 The liberating message that they conveyed was perhaps the most hopeful sign in these anxious days which, however, are marked by the Easter promise of resurrection.

Most people harboured reservations about how to approach younger age groups and in particular those between 30-39 years old regarding the need to be vaccinated.

They thought that these young people would not respond to the state’s invitation to participate in Greece’s vaccine rollout earlier than expected.

In fact, their response exceeded all expectation.

From the very first moment that the appointments platform for this age group opened the results took everyone by surprise. There was a truly massive response.

Health ministry data show that by midday on Monday, 26 April, 110,000 appointments by people in this age bracket had been fixed for vaccination with the not very popular version produced by AstraZeneca. They surmounted any objections and reservations that had been expressed internationally and in Greece.

Government sources say they expect a similar response from the next age bracket (40-44) in line for a jab with the same vaccine. They calculated that at that pace over 200,000 younger citizens would have made an appointment within a few days.

By all appearances, the younger generation, which has come under severe criticism for participation in dangerous, massive “corona-parties” and for their supposedly anti-social behaviour during the many months of the COVID-19 epidemic, exhibited a picture entirely different from that which many created to depict them.

Our youth proved in the end to be more responsible in respecting both the needs of society (and in particular of senior citizens and high-risk segments of the population) and the duties of participation in our common public life.

Our youth shunned the “Sirens” of anti-vaccination conspiracy theorists and dismissed the sermons of a host of anti-vaccine politicians and of vulgar tele-markers who peddle incredible herbal cures and their indefatigable idiocy.

Instead, they trusted the calls and evidence provided by the domestic and international scientific community. They demonstrated that they are better and more deeply informed, that they understand and do not dismiss, as many believe, the dangers posed by the pandemic, that they are not willing to jeopardise their own health and that of their loved ones.

Most importantly, they clearly and directly demonstrated their yearning for a free, creative, and open life without limitations or reservations.

The liberating message that they conveyed was perhaps the most hopeful sign in these anxious days which, however, are marked by the Easter promise of resurrection.

The message of our youth demonstrates the ability of members of the younger generation to take their lives into their own hands and to assume any risk or cost in order to confront the public health crisis and to transcend as soon as possible this unexpected and asymmetric threat.

They demonstrated that they are anxious to swiftly rid themselves of the looming dangers and plan for their future.

Political parties have a duty to evaluate in a fitting manner the clear and direct message of Greece’s youth.

It is mainly through the efforts of the young that the country will be able to achieve progress.

It is primarily they who will shoulder the burden of exiting this crisis.