Head above water: The economic paradox of 2020 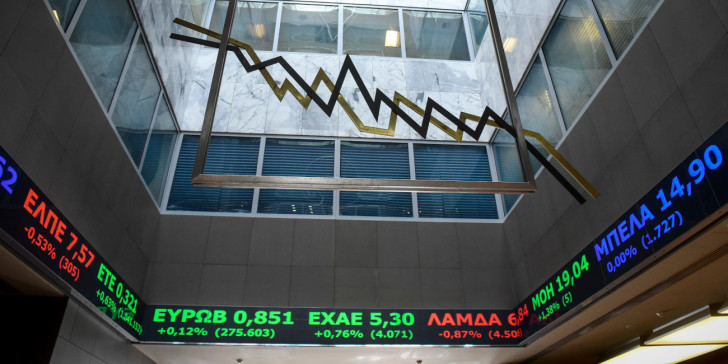 It is paradoxical but even though economies were dealt a severe blow during the pandemic, the harm to households as regards bank deposits, stock investments, bonds, and real property is limited.

The limiting of the total consumer expenditures (excludine medicines and food) combined with an environment of uncertainty and the government’s bolstering of available income led to a rise in the deposits of households and businesses to the tune of 16bn euros according to November, 2020 data.

Another factor that led to the rise in deposits was the greater percentage of decline in consumption in relation to the percentage decine of citizens’ income.

Real estate prices were bolstered because in an environment with low interest rates the demand for alternative investments increases.

Meanwhile, the efforts of pharmaceutical companies to produce effective COVID-19 vaccines with record speed halted the decline in stock prices in the second quarter of 2020 and they followed an upward trend in November and December when vaccination rollouts began.

That covered a substantial chunk of overall losses during the year. For example, the Athens stock market ended the year with a 12 percentage point decline overall compared to a 40 percent decline that one had seen before that.

That is the good news.

However, analysts underline that the prospects for employment, for the average income of citizens, and for public debt remain uncertain, especially when one considers that government support measures will not last forever.

The timetable for vaccinations and the stemming of the pandemic will act as a catalyst for economic developments.