Before the pandemic, Spain had the highest density of bars in the world but the coronavirus restrictions have delivered a body blow to the industry, forcing some 85,000 to close. 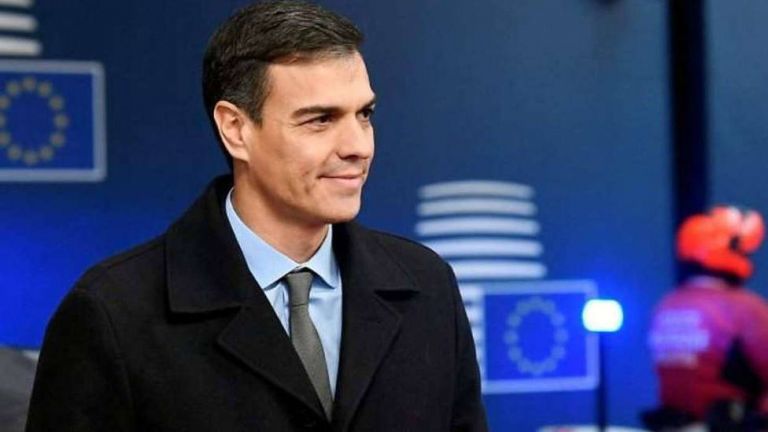 Spain passed a decree forcing landlords to slash rents for coronavirus-hit bars and restaurants by up to half today and announced plans to distribute EU COVID-19 recovery funds via public-private partnerships.

Landlords with more than 10 properties in urban centres who have not agreed on a temporary discount with tenants in the hospitality sector must cut rates by 50% until a national state of emergency is lifted, government spokeswoman Maria Jesus Montero said.

“The aim is to provide aid and resources to significantly relieve the burden on businesses and facilitate liquidity,” Montero said after the weekly cabinet meeting, adding that the move should have a positive impact of 2.6 billion euros.

Before the pandemic, Spain had the highest density of bars in the world but the coronavirus restrictions have delivered a body blow to the industry, forcing some 85,000 establishments to close.

With the economy forecast to shrink 11.2% in 2020, Spain is betting a vaccination scheme due to kick off on Dec. 27, and an injection of 140 billion euros from the EU, should help kickstart a recovery next year.

The government announced a system of public-private partnerships, open to all companies, to channel the EU funds into the economy.

“It’s going to allow us to make a start on transformations that we needed, that have been pending for years,” said PM Pedro Sanchez’s (photo) Deputy Prime Minister Carmen Calvo.

Major projects designated as “strategically important” will still require final approval from the cabinet, she said.

After a devastating first wave of contagion, Spain rapidly tamed its second wave through a nationwide curfew and a patchwork of regional restrictions.

But daily infections and deaths have crept up in the past week after several public holidays. A further 22,013 cases were identified over the weekend and 334 people died, the Health Ministry said on Monday.