Editorial: The Americans made the first move 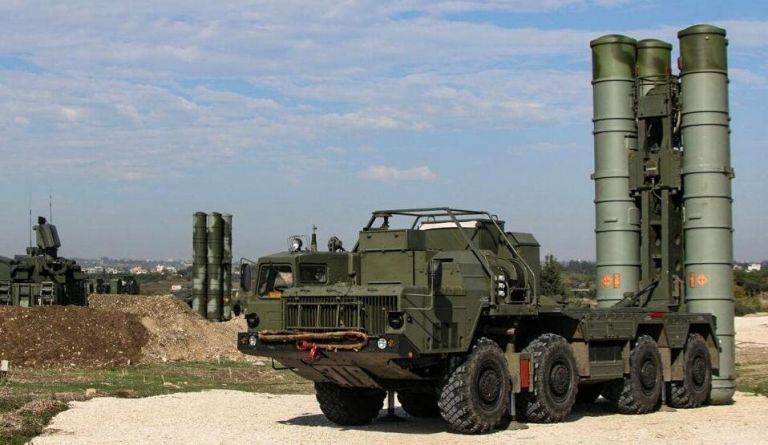 The sanctions that the US imposed on Turkey due to Ankara’s purchase of Russian S-400 missile systems though not as harsh as they may have been are certainly not negligible.

Albeit with a delay of many months these are the first sanctions ever placed by one Nato member on another and they are the first substantial move to place limits on Turkey’s out of control behaviour.

That was evidenced in the enraged reaction of Turkish Foreign Minister Mevlut Cavusoglu.

Th timing of the sanctions is of particular significance as it comes straight on the heels of the timid decision of leaders at the recent EU summit to postpone imposing restrictive measures on Ankara until March.

In that context, it is clear that yesterday’s initiative of Turkish President Recep Tayyip Erdogan to contact European Council President Charles Michel was hardly a coincidence.

Clearly Ankara is convinced that the decision of the US may facilitate a prospective move by a reluctant Europe to take similar measures.