Editorial: The exception and the rule 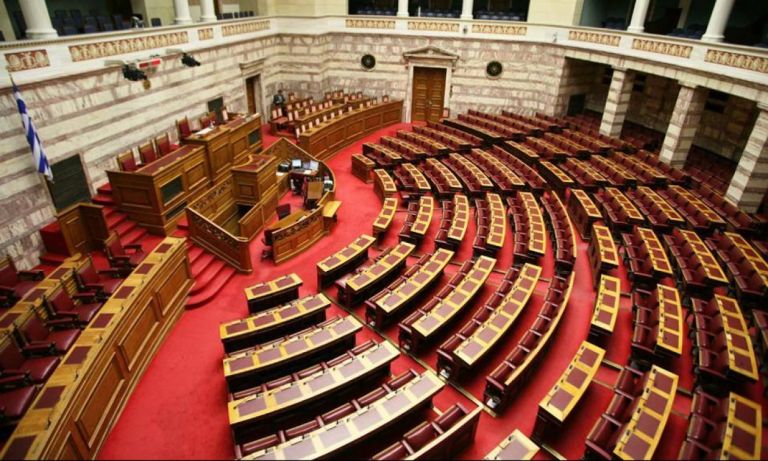 Undoubtedly the police obviously on orders from the leadership of the Public Ministry overreacted in many cases and triggered the justified outrage of citizens.

Yesterday’s sorry spectacle marred the anniversary of the 1973 Athens Polytechnic student uprising against the colonel’s dictatorship (1967-1974).

What we saw was essentially a clash that was foreordained by the bellicose climate that was cultivated in the immediately preceding days.

It is pointless to examine who bears a greater responsibility for the course of events.

Both sides – Greek Police and protest marchers – managed to once again transform central Athens into a battleground.

Undoubtedly the police – on orders from the leadership of the Citizen’s Protection (public order) Ministry – overreacted in many cases and triggered the justified outrage of citizens.

On the other hand, demonstrators resorted to various ruses to circumvent the ban prompted by the raging pandemic on the assembly of four or more people (approved by the Council of State, the country’s supreme administrative court).

They broke the law.

Those who thought things would be different this year because we are near the peak of a fierce pandemic must have been flabbergasted.
On the contrary, those who expected such developments have been vindicated.

It became glaringly obvious that the much-touted cooperation between political parties during the first wave of the pandemic in spring was merely one brief shining moment, an exception to our political mores that will be hard to replicate.

Judging things in perspective, now it seems that even that “truce” was not the result of a reasoned and conscious choice.

It was apparently because the parties were stunned and at a loss due to the unprecedented pandemic wave.

They were simply flustered by an unknown threat.