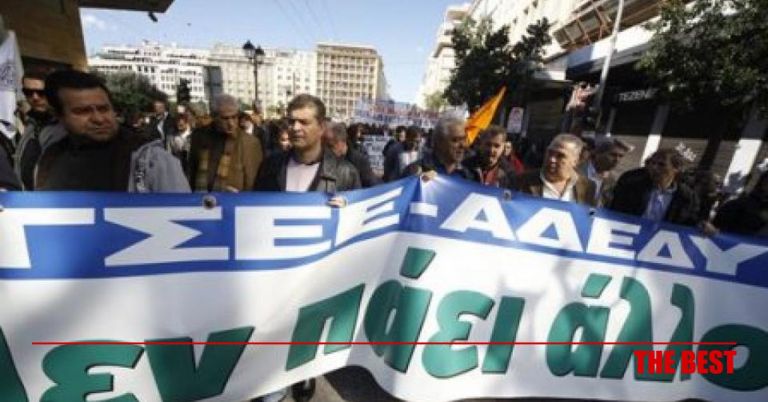 Proponents of reforms insist that historically in times of cataclysmic events great changes can offer salvation by equipping countries and mobilising societies.

The Greek government is confronted by a triple crisis – in the areas of public health, the economy, and foreign affairs.

Under these circumstances Turkey’s bellicose behaviour in the Aegean and Southeastern Mediterranean confronts the Greek government with a host of dilemmas.

It must devise a plan that takes all the complex current circumstances into account so that the country may emerge as much as possible unscathed by the triple challenge and suitably prepare for a revival and reconstruction the day after.

Many have argued that the answer to this triple challenge should be reforms in all sectors of economic, social, and political life.

Proponents of reforms insist that historically in times of cataclysmic events great changes can offer salvation by equipping countries and mobilising societies.

At this juncture the exploitation of EU pandemic recovery funding depends on reforms and major changes that will allow the unhindered and rapid absorption of the 32bn euros that Greece is to receive.

The government committed itself to reforms back in 2019 and Kyriakos Mitsotakis’ pledge to carry out great reforms is what earned him the trust of citizens well before the current storm.

Once again the PM personally and his government have proclaimed that reforms remain their top priority.

Though they have declared their political will there has been foot dragging and initiatives come up against a host of obstacles.

Objective observers feel and realise that every effort to bring about big changes is confronted with entrenched political, trade unionist, and social interests and resistance as well as pockets of resistance to change within the government itself.

Though it may not be immediately apparent because the devil is in the details, one can clearly see at every turn the procedural, bureaucratic. and legal difficulties that arise in a plethora of cases.

Large sectors of the state including public administration and the justice system as well as the economy, social insurance, and national defence are bedeviled by postponements and obstacles that impede any progress.

That is because officials, hierarchies, groups, and various forces are determined to defend the many small, “sacred” privileges that they have enjoyed and which breed a constant battle to maintain the status quo and resist change.

This is nothing new as in the nearly half-century since the fall of the military dictatorship anti-reform forces were always vital and active and were able to quash any reform efforts of successive governments.

They are largely responsible for Greece’s delay in implementing reforms and for the country’s prior bankruptcy.

Because the experience and results of such a mentality are common knowledge there is no excuse for allowing it to persist in the midst of a triple crisis.

As it prepares to table a host of reform bills in Parliament the government must be well-prepared and act decisively without caving in to a possible onslaught of reactions.

Clearly Greece is in need of major, fundamental reforms that will allow a regrouping and reconstruction of the country and the creation of a persuasive national vision along the lines of the Greek War of independence, the bicentennial of which we shall celebrate next year.