Editorial: When silence is not golden 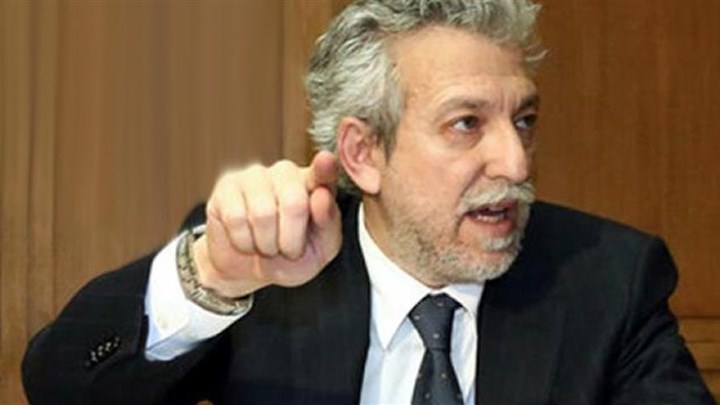 Yesterday’s bombshell charges lodged by former Syriza justice minister Stavros Kontonis have stirred a political maelstrom within Syriza but their significance goes far beyond the limits of an internal party issue.

The internecine strife and clashes that have been plaguing main opposition Syriza have drowned out its voice politically and have led to steadily low polling numbers.

The internal fronts are reminiscent of a many-headed Hydra as each time the party tries to ply its way forward a new skeleton from the closet of its years in power pops up.

Yesterday’s bombshell charges lodged by former Syriza justice minister Stavros Kontonis have stirred a political maelstrom within Syriza but their significance goes far beyond the limits of an internal party issue.

The ex-minister picked the day on which the announcement of the verdict for Golden Dawn MPs and members was awaited to state that he had warned in a timely fashion against approving specific articles of the new Criminal Code, which at the time had not yet been passed by Parliament, on the grounds that they would favour what an appellate court has now convicted as a  criminal organisation.

Kontonis was not the only one who had raised objections to these articles. They had been opposed by New Democracy – which in a statement at the time spoke of “scandalous provisions that directly favour Golden Dawn” – and by Syriza’s youth group, which warned leading party cadres that Golden Dawn would benefit as the articles reduced the sentences for those convicted on charges of being “directors of a criminal organisation”.
Others at that time had expressed similar reservations, including former Pasok minister Yorgos Floridis, who set out his objections in an op-ed piece in To Vima on Sunday entitled: “Criminal Code: The legalisation of the immoral”.
Given all the above facts, Syriza leader Alexis Tsipras has some explaining to do.