Editorial: Europe is not just France

Greece is marching alone in facing the provocations of its troublemaking neighbor Turkey, which has no compunction over exploiting refugees and migrants. 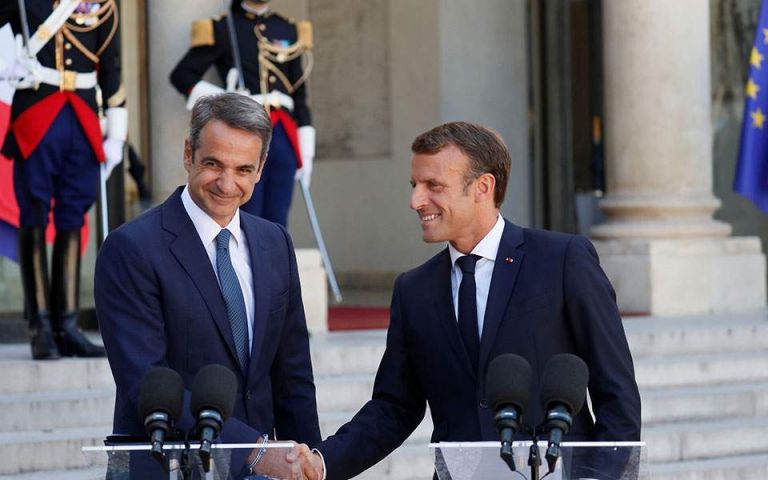 How many “resounding and stern messages” are enough to raise concerns for Turkish President Recep Tayyip Erdogan?

Greece’s EU partners have for some time been preoccupied with that question.

Yet Erdogan has demonstrated that warnings, recommendations, and messages do not affect him in the least.

Expressions of solidarity from Greece’s EU partners are welcome but they have produced no palpable results to date.

Greece is marching alone in facing the provocations of its troublemaking neighbor Turkey, which has no compunction over exploiting refugees and migrants to advance its own geopolitical designs.

Only France is stepping forward to staunchly and with clear judgment support Greece’s just positions.

Other EU countries, however, are not doing their part as their national interests have led them to adopt a neutral stance.

This is hardly the picture of a European “family”.

When the member of a family is threatened the other members hasten to help immediately and without reservations.

What is the purpose of the EU if it cannot protect its members?