It revealed that the economy’s exclusive reliance on tourism just as all things one-sided is dangerous while risk-spreading can save the day. 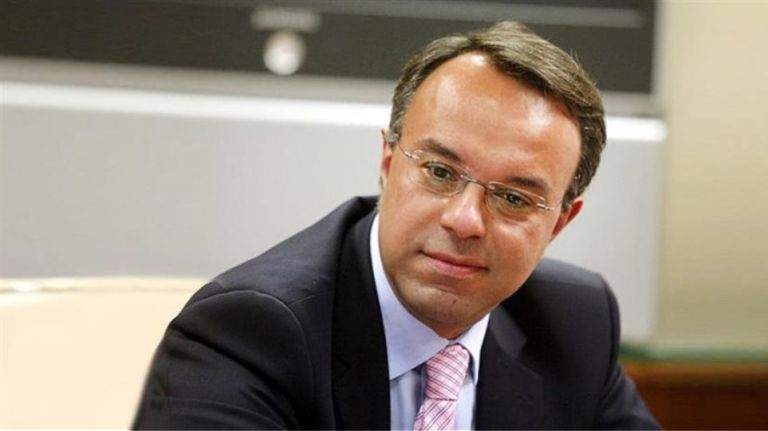 It is by now common knowledge that there is a pressing need to change the productive model of the Greek economy.

That need has been stressed for years by economic analysts as well as in Bank of Greece reports and political parties’ platforms.

Yet it always remained a dead letter.

The public health crisis made that need urgent as it revealed in a resounding manner the one-sided emphasis on tourism and the structural weaknesses of Greece’s growth model.

It revealed that the economy’s exclusive reliance on tourism just as all things one-sided is dangerous while risk-spreading can save the day.

That is why a re-orienation of the economy and a shift in the productive model is needed now more than ever.

It must focus on sectors that can achieve high performance and competiveness in demanding times.

There are several such areas such as the primary sector, manufacturing, and the fourth industrial revolution.

Greece has the necessary human capital to bring about such an economic shift and now there is a golden opportunity to bring it about.