The next allocation of 33.4 billion euros represents a 17.8 pct of the Greek GDP, with only Croatia and Bulgaria being recommended to have a bigger net benefit. 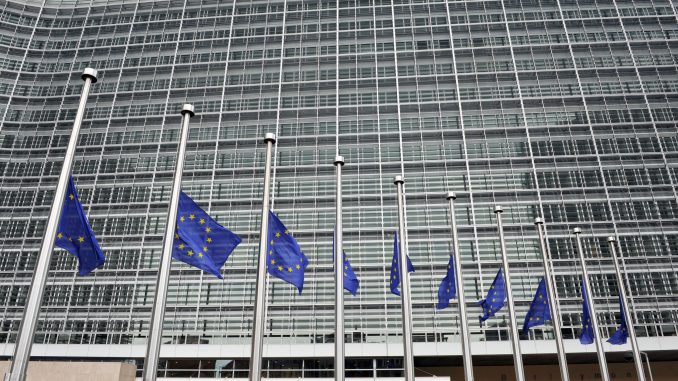 Greece is expected to have a net allocation of 33.4 billion euros from a European recovery fund, while the country’s contribution to the fund will total 10.1 billion euros for a gross receipt of 43.5 billion euros, according to a plan presented by the European Commission on Wednesday.

In an analysis over the recovery needs of Europe, the Commission recommended that Greece should be given a larger percentage of the Recovery Fund compared with the country’s net contribution to the EU’s GDP, citing that the country’s GDP will contract more than the average EU GDP decline this year, and based on the fact that the country’s per capita income is lower than the European average and the country has a very high public debt.