‘The wonder of medicine is its ability to prolong the lives of these [elderly]people. They are our mothers and fathers, our grandfathers and granddaughters. Human life cannot be put on a scale,’ said the health ministry spokesman. 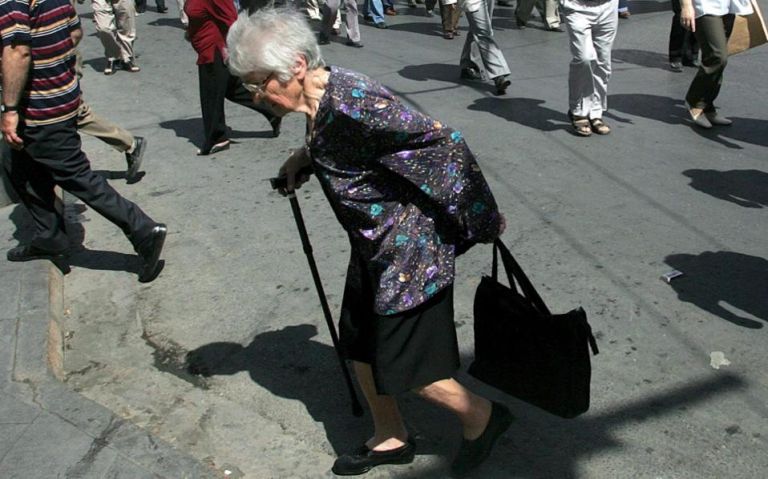 In his daily press briefing on the development of Covid-19 in Greece, health ministry spokesman and infectious diseases professor Sotiris Tsiodras, who is an advisor to the PM, offered an emotional defence of the extreme restrictive measures taken by the state to protect the elderly and other vulnerable groups from the virus including a sweeping quarantine.

He underlined that no age bracket or social group is immune to the disease.

In referring to the problems faced by medically vulnerable groups (the aged, those with heart conditions, and those with weak immune systems among them) he appeared to have held back tears and choked up regarding the difficult but necessary trade-off of limiting liberty to save senior citizens.

Fortunately, Greece has not yet had to confront the wrenching Sophie’s choice-type medical ethics dilemma with which doctors in the overburdened heath system of Italy has been confronted – having to choose whether to treat either the young or the old and to sacrifice the latter.

In particular Tsiodras almost broke down while revealing that a distinguished colleague sent him a message in which he essentially questioned why there is such a fuss over saving the very elderly.

“The wonder of medicine is its ability to prolong the lives of these people. They are our mothers and fathers, our grandfathers and granddaughters. Human life cannot be put on a scale. Without them we would not exist or have an identity,” he said.

‘No one is entirely safe’

Tsiodras stressed that nobody is 100 percent safe and protected from the new virus and that 75 percent of cases involve individuals between the ages of 18 and 64.

Tsiodras said that a rise in the number of cases is expected over the coming days. “The rate of spread will depend on the efforts that all of us make together in order to limit transmission of the virus.”

“The immunity of those who will be treated successfully protect and cure the others will be long in coming,” he said.

“The numbers will rise. We are still at the beginning but it is significant that we have bought time to make the necessary planning for the more serious cases that will surface,” Tsiodras noted.

Tsiodras sternly admonished people to respect the dead and stop the communications games, an apparent reference to some politicians’ criticism that the state acted with delay in dealing with some aspects of the pandemic.

The health ministry’s coronavirus spokesman announced that there were 35 new cases and three death, two men and one woman, in one day.
The death toll in Greece so far is 13, of whom 12 had serious underlying medical conditions and one was over 80 years old. All were men with the exception of a 93-year-old woman.

The average age of the dead is 76.

‘Do not flood hospitals needlessly’

Tsiodras reiterated his plea for citizens not to descend upon hospitals without a pressing, serious reason.

“Hospitals are sacred places that must treat and care for other patients beyond those infected with the Coronavirus,” he said.

“We do not want hospitals to collapse and to mourn a human hecatomb as occurred in neighbouring countries.