Much earlier than other countries and in a timely manner, Greece imposed strict restrictive measures with which the majority of citizens are complying. 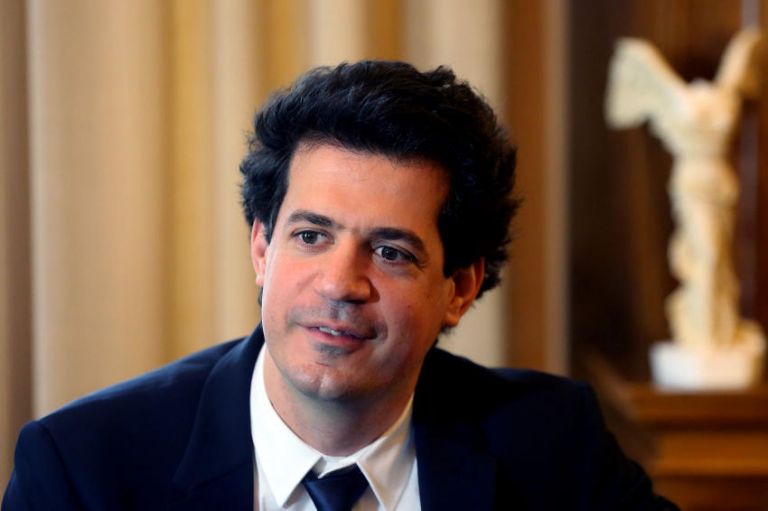 The darkest hour is just before the dawn is an adage uttered in periods of great trials such as the one that Greece and all of humanity is experiencing today.

It is impossible to tell right now how close we are to the much-desired dawn in the case of the global Coronavirus pandemic.

What we do observe daily in Greece, however, is that we appear prepared and united in the face of an invisible and extremely powerful enemy.

Much earlier than other countries and in a timely manner, Greece imposed strict restrictive measures with which the majority of citizens are complying.

The government displayed quick reflexes and moved decisively to enforce the necessary precautionary measures which are reassessed and made stricter by the day.

Greece became a positive example for large European countries which underestimated the threat and delayed in taking the measures that our country has.

Leaders such as the UK’s prime minister, Boris Johnson, exhibited unparalleled irresponsibility in risking and jeopardising the health of British citizens.

The efforts of our state and citizens appear to be producing positive results so far.

If the emergency measures had not been taken the number of cases would have risen tenfold and it could easily have spun out of control MIT Electrical Engineering and Computer Science Professor Constantinos Daskalakis told Mega television.

“If today we had not taken measures in ten days we would have had many thousands of cases and perhaps up to half a million within a month,” Daskalakis said.

The effort to build an understanding and consensus between political leaders which was the purpose of Prime Minister Kyriakos Mitsotakis’ teleconferences to brief them yesterday offers a ray of optimism in extremely trying times.

On the contrary, the hierarchy of Metropolitan bishops of the Orthodox Church of Greece does not appear to have understood the magnitude of the emergency.

That is why Mitsotakis moved – just after the bishops announced they would simply radically restrict services – to announce (via Twitter) that the government is closing all churches and places of worship of other denominations.

What is certain is that this battle will be long and hard and does not permit complacency or inertia.

Public health measures must be religiously adhered to by all, not only to protect our own health but also to facilitate as much as possible the gargantuan task and battle that doctors and nurses wage every day in adverse conditions.

Adopting such a stance will be the greatest possible expression of gratitude.