It is quite likely that Turkey will intensify its provocative behaviour and we must thus be prepared for all possible eventualities. 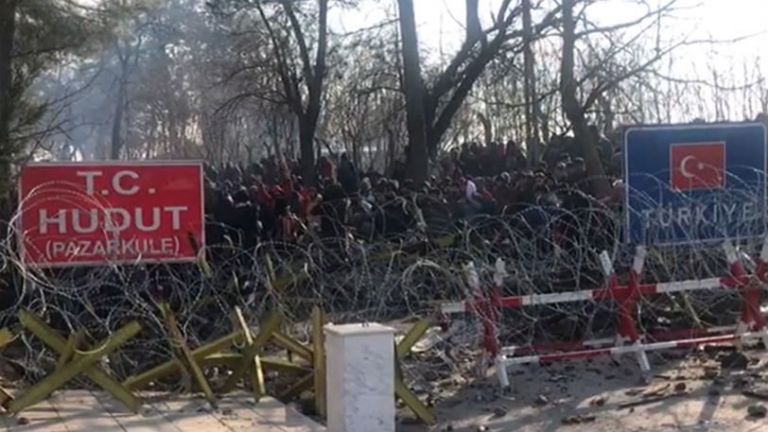 Ankara appears determined to escalate and entrench tensions at the Greek-Turkish border.

It demonstrates that with daily provocations and most recently by deploying 1,000 policemen at the Evros border region in order to “impede the inhuman actions of the Greeks”.

It is also evident in the manufacturing of fake news, propaganda, and the inflammatory and unfounded statements of Turkish Foreign Minister Mevlut Cavusoglu.

It is quite likely that Turkey will intensify its provocative behaviour and we must thus be prepared for all possible eventualities.

The Greek government displayed quick reflexes from the beginning of the crisis when Turkish President Recep Tayyip Erdogan decided to open his side of the Greek-Turkish border.

Ankara may have been taken aback.

Public opinion and the main opposition party agree with the government’s handling of the situation, albeit with some minor reservations.

A national mobilisation and a firm spirit of unity – combined with composure and prudence – are required in order to transcend this crisis.

The support of Greece’s allies is also necessary.

They stressed that Greece’s borders are also the outer borders of the European Union.

There are no longer any excuses.