Turkey’s demands are now far more expansive and go far beyond the Aegean region to include the broader region of the Southeastern Mediterranean and Cyprus’s EEZ. 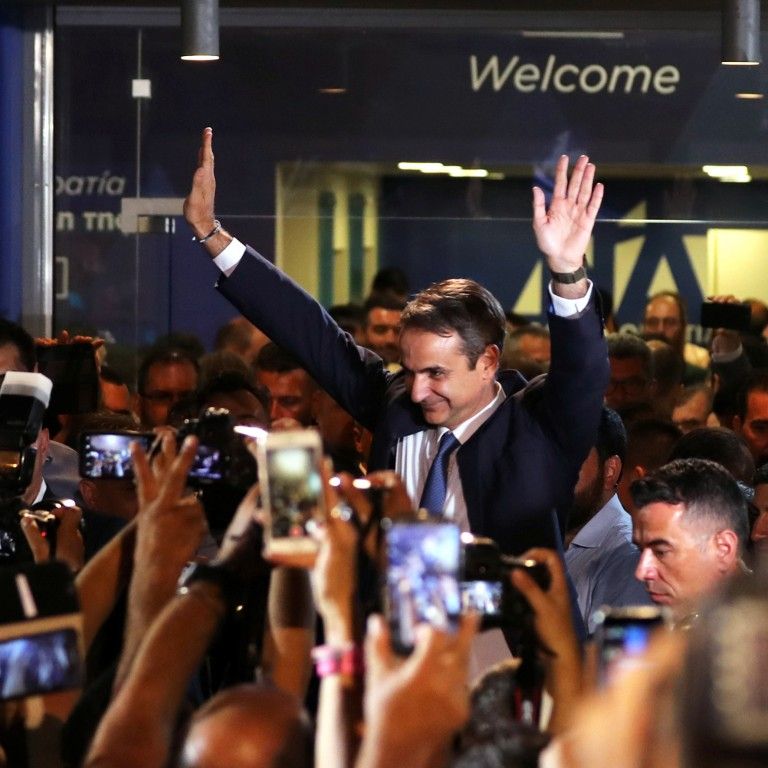 The Greek people elected Mr. Mitsotakis in the 7 July, 2019 general election to undertake the difficult task of reconstructing and reviving the struggling economy.

That was essentially his mandate. The electorate was convinced long before the elections that Mr. Tsipras was not the best suited for the task either because he was unable or because he did not believe in that objective.

His platform seemed outdated and could not satisfy voters’ impatience for a true recovery after a decade-long crisis.

They could wait no longer and so they voted for Mr. Mitsotakis and his plan which promised swift and dynamic economic growth.

Immediately after the July, 2019, general election there were very high hopes and they continue to be high enough to counterbalance the wear and tear of governance in areas beyond the economy.

After the election of the PM when all eyes were on the economy the deterioration of relations with Turkey forcefully pushed issues of foreign policy, defence, and migration to the forefront.

Turkey’s demands are now far more expansive and go far beyond the Aegean region to include the broader region of the Southeastern Mediterranean and Cyprus’s EEZ, where Ankara is demanding the lion’s share of the substantial gas and oil wealth of the island-republic.

Due to Ankara’s burgeoning demands and the threat of a military clash the Mitsotakis government is in danger of being diverted from its overarching target and purpose.

That is why the PM and his government are attempting through diplomacy to shape the necessary conditions to deter the kind of military clash which Ankara may have in mind.

This is the objective of all of the diplomatic initiatives of the government –  to eliminate tensions and gradually create the conditions of a Greek-Turkish dialogue.

Everyone realises that this process is not easy and may come up against many obstacles.

Greece has no reason to engage in avoidable conflicts.

At this time the government must focus on the reconstruction and reordering of the national economy.

That is a realistic national objective and it is the only means to truly ensure domestic cohesion and the country’s future.