With many underlining the geopolitical benefits for Greece of the planned EastMed gas pipeline, Energy Minister Kostis Hatzidakis took pains to stress that the project is not aimed at Turkey. 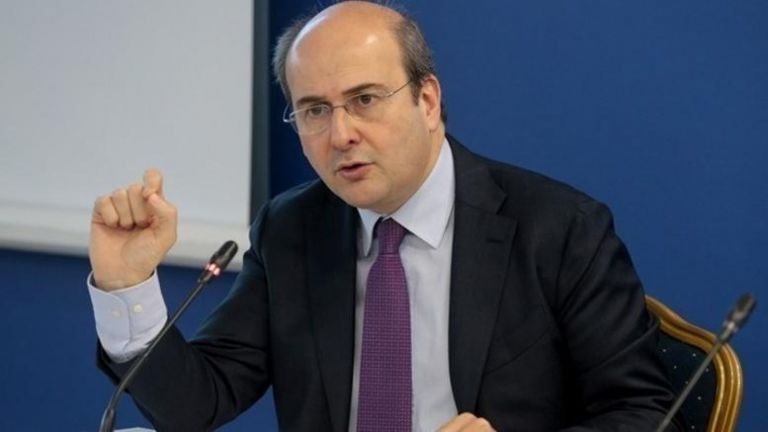 With many underlining the geopolitical benefits for Greece of the planned EastMed gas pipeline, Energy Minister Kostis Hatzidakis took pains to stress that the project is not aimed at Turkey.

Greece, Cyprus, and Israel will sign an agreement on 2 January that is to put a collaboration in motion.

“These works in combination with the high diplomatic action that Greece has developed in the last period show that the country has a multidimensional foreign policy with prestige and presence. We do not claim that we have Turkey in our pocket and we can eliminate the problems by magic. We are taking advantage of all the available possibilities as well as the fact that we are members of an international alliance in order to proceed further. We also address Turkey and say that our peoples do not deserve policies that send us back when we can live in a period of peace and cooperation, Hatzidakis said in an interview with Skai.

Hatzidakis placed emphasis on the upcoming forum in Cairo on 15-16 January.

«It is a forum for natural gas in southeastern Mediterranean that tends to become a cooperation organisation on permanent basis. The organisation includes Egypt, Greece, Cyprus, Israel, Jordan and the Palestinian Authority, countries that have or had differences, sending the message that we must gradually put aside our differences and move forward. This is exactly the message that we are sending to Turkey and I remind that approximately 15 days ago President Erdogan said that this pipeline cannot proceed because he would stop it.”