Those who dared to express reservations were treated as enemies of the people who unabashedly provoke public opinion and poor pensioners. 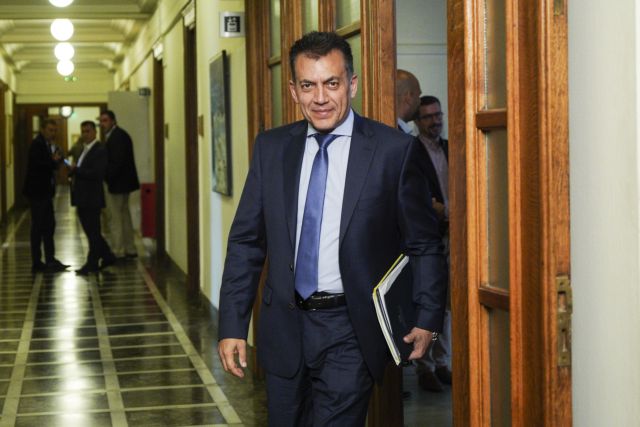 All Greeks were rocked recently by public charges about the issuance of huge “golden” pensions.

Ministers, populists, journalists, and television panelist lawyers who made a name by scouring for clients on morning shows blasted all and sundry over the top tier pensioners who claimed higher pensions due to their very high insurance contributions in line with the liberal dogma of the new government.

Those who dared to express reservations were treated as enemies of the people who unabashedly provoke public opinion and poor pensioners.

Yet none of the defenders of the new labour minister made an effort to determine how many pensioners had 40 years of service and whether they had made insurance contributions that were large enough to justify pensions that were above average.

The labour ministry never cited the number of recipients of large pensions and whether the rescinding of even slashed proportionality between insurance contributions and pensions is in line with the government’s ideological and political declarations.

Instead, it aligned itself with the voices of populists whom it denounces in other circumstances.

Yet, there is nothing secret under the sun. The unveiling of liberal populism that exists within the ruling party formally occurred in Parliament.

A last-minute amendment to an inter-ministerial bill on local government and university asylum – which provided for a 4,608 euro cap on all pensions – was accompanied by a report which stated that the emergency arrangement for 2019 would produce a benefit of only 500,000 euros.

The benefit for 2020 is projected at 1.3mn euros and that could eventually reach 1.7mn euros.

In other words the discovery of very large pensions was of no substantial economic or political value.

Yet, the affair left a bitter aftertaste of the liberal populism with which this government is imbued.

If the newly-elected government wished for reasons of political symbolism to impose a pension cap it could have done so without opposition.

Yet, the recent populist campaign leaves one with a very bad impression.