The Greek claims against Germany, as well documented as they may be, require specific preparations, knowledge of international realities, and very careful political and diplomatic moves in order to produce results. 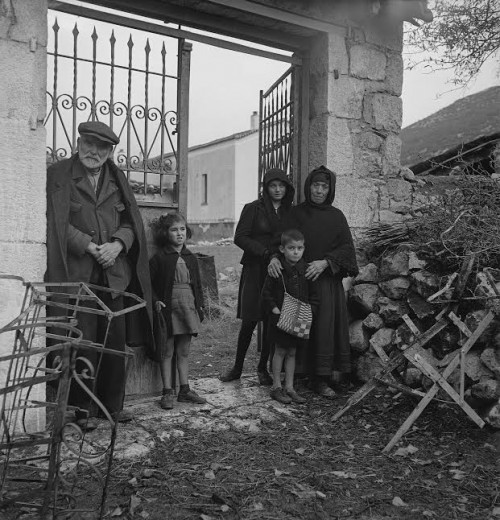 As just as Greek claims may be regarding German reparations and the repayment of the “occupation loan” which the Nazi took out from the Bank of Greece and even started to service, one is obliged to address the issue carefully and with an understanding of the legal and political complexities.

It is not an issue to be exploited for electoral gain or for cultivating false hopes.

Despite the almost unanimous stance of all parties in wanting to pursue the claims, the government’s assertion that it brought the issue to Parliament now because Greece completed its bailout memorandum is not convincing.

We know from the recent past how many self-deceptions were cultivated in the name of partisan gain.

The memories and sacrifices of the Greek people and the deep wounds from the German occupation cannot be vindicated or effectively pursued with parliamentary resolutions, if one is to be realistic.

The Greek claims against Germany, as well documented as they may be, require specific preparations, knowledge of international realities, and very careful political and diplomatic moves in order to produce results.

The current government chose at the end of its term and in the middle of an electoral period to revisit the issue for obvious reasons. The support of nearly all parties is a given, but it does not suffice.

The matter requires delicate diplomatic and legal manoeuvres and the claims must be dissociated from the EU bailout framework.

We have lived through an anti-memorandum and anti-German period in which today’s government cadres played a leading role and the last thing one needs is to repeat an adventure that leads nowhere.

The current and the next government have a duty – without shrill pronouncements and self-deceptions – to keep the issue open on the basis of international law, with the hope that international power balances will soften Germany’s decades’ old intransigent stance.