Speaking of a “major foreign ministry scandal”, Yalim maintained that the coordinates effectively handed over to Greece 92,000kms of continental shelf and five islands that he said belong to Turkey. 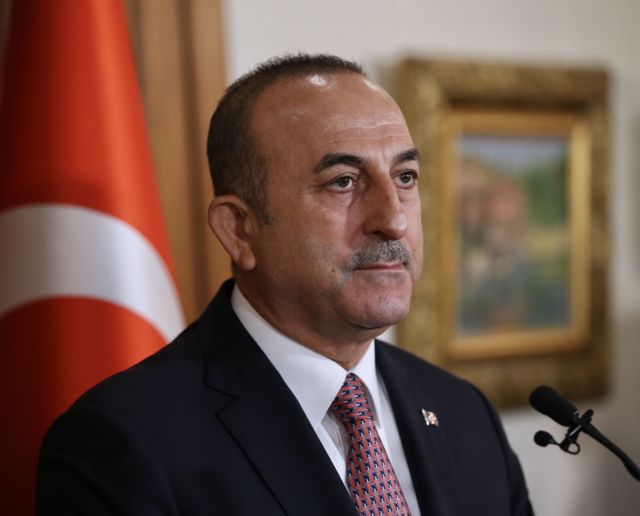 Beyond the antagonistic statements of Turkish government official on issues of sovereignty, former military officers and former officials are now claiming that five Greek islands belong to Turkey.

The claims are directly related to the delineation of the Exclusive Economic Zones of countries in the wider region.

The nationalist populist former general secretary of the Turkish defence minister who has held staff positions in Nato, Umit Yalim, has blasted the government for leaving out the Greek islands of Gavdos, Gaidouronisi, Koufonisi, Dia, and Dionysades, in a letter sent to UN Secretary-General Antonio Guterres by Turkeys’ Ambassador to the UN, Feridun Sinirioglu.

Speaking of a “major foreign ministry scandal”, Yalim maintained that the coordinates effectively handed over to Greece 92,000kms of continental shelf and five islands that he said belong to Turkey.

Yalim said that the government’s letter “opens the way for the work of of America’s ExxonMobil and Qatar Petroleum which are conducting [gas] exploration”.

He asserted that the southern border of Turkey’s continental shelf is set by the middle line between Turkey and Egypt.

The letter of Ankara’s ambassador to the UN, dated 27 March, outlined the outer limits of Turkey’s continental shelf in the Eastern Mediterranean in an attempt to refute the joint letter and the trilateral declaration submitted to the UN by Cyprus, Egypt, and Greece.

“I would like to reiterate that Turkey is committed to protecting its ipso facto and ab initio sovereign rights over its continental shelf emanating from international law,” the ambassador stated.

In the annex to the 13 February letter the three countries – which have developed a trilateral cooperation – refer to their “common maritime boundaries”.

Sinirioglu’s letter invokes the coordinates cited by two notes verbales submitted to the UN over the past quarter century – one in 2004 and another in 2013 – as well as several letters from the Turkish government  to the UN Secretary-General which mention Ankara’s position on the coordinates of Turkey’s continental shelf.

It is those coordinates which were blasted by Umit Yalim.

Sinirioglu wrote that the reference to common maritime boundaries is “void and unfounded under the terms of international law, including both customary and case law”.