One dead, seven injured in fray at Korydallos Prison

The row reportedly was between a group of Russian-speaking and a group of Albanian prisoners. 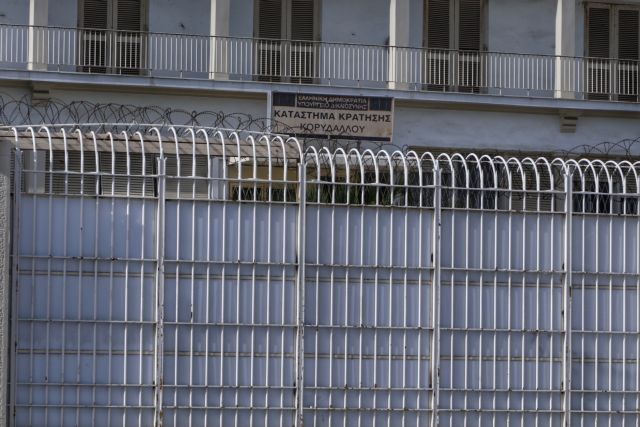 One prisoner has been killed and at least seven were wounded in a fray at Athens’ Korydallos Prison, where violence and murders have been raging.

Initial reports indicated that the mayhem broke out in the prison’s psychiatric unit and that the killer was a prisoner.
The row reportedly was between a group of Russian-speaking and a group of Albanian prisoners. The victim had a Greek name and may have been a Pontic Greek from a former Soviet republic.

The wounded were transported to hospitals outside the prison compound.

The murder was carried out with a shiv, a homemade knife, and the entire uproar lasted about five minutes.
Over the last six month there have been 18 bloody attacks or murders at Korydallos for various reasons.

Most recently, a 36-year-old Albanian prisoner was killed and another Albanian’s death was initially attributed to drugs but the circumstances remain unclear. The two were directly or indirectly implicated in the murder of lawyer Michalis Zafeiropoulos in his office on Asklipiou Street in Athens.

In the Fifth Wing and other parts of the prison members of the Albanian Mafia are said to be doing whaever they like and have succeeded in replacing in the prisoners’ hierarchy high-profile Greek underworld prisoners who died or were released.