The violation of the confidentiality of telephone communications without the consent of all the parties is a felony, punishable with a maximum ten-year jail term. 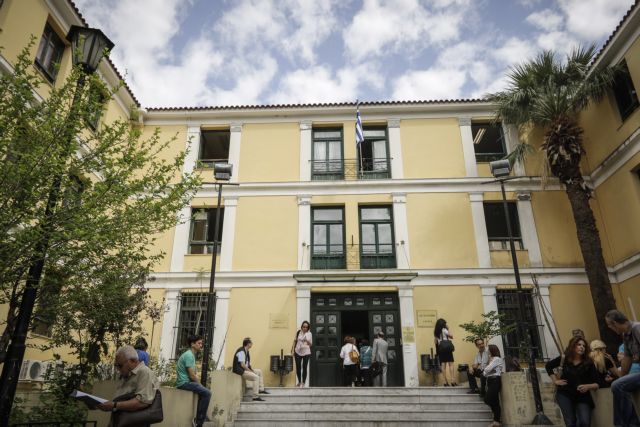 The head of the Athens Lower Court Prosecutor’s Office, Vangelis Ioannidis, today ordered an investigation regarding the publication by a media outlet of a telephone conversation between Alternate Health Minister Pavlos Polakis and Bank of Greece Governor Yannis Stournaras.

Polakis placed the call in order to discuss reports that the Bank of Greece was to probe a 100,000-euro loan that was issued to him by the Attica Bank, with his house in Sfakia, Crete as collateral.

The object of the investigation is to determine whether the said conversation was recorded without consent and if it was how it was disseminated to internet news sites.

In the event that it is determined in the preliminary probe that there are indications that Polakis recorded the conversation that was published in the press, then the case file will be sent to Parliament, which under the Greek Constitution has exclusive authority to just the substance of actions by political figures or MPs.

Based on the existing provisions of Greece’s Criminal Code, the violation of the confidentiality of telephone communications without the consent of all the parties in the conversation is a felony, which is punishable with a maximum ten-year jail term.