As long as the government walks the tightrope between electoral handouts and ensuring economic stability, there is a growing danger that the country will face a new impasse. 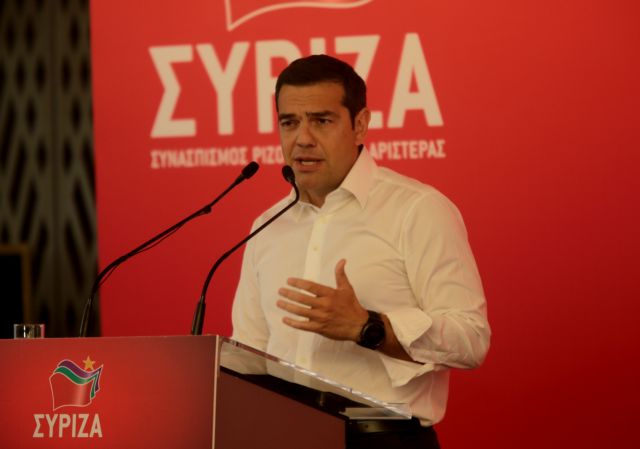 The vileness of the defence minister’s actions against freedom of the press may dominate public debate, but at the same time there is an ongoing undeclared war within the ruling SYRIZA party.

A series of guided articles, written by well-known mouthpieces of the government, have been critical of ministers – especially those whose portfolio is finance related – because they allegedly have made a career by being subservient to Greece’s creditors. Those guiding the attacks are fellow ministers who seek a role as castigators and defenders of the interests of the people.

The focus of the debate is on the one hand the distribution of the portion of the primary surplus that exceeds targets and of pre-election handouts, and on the other those who warn that the country can once again sink into economic suffocation.

This is essentially a battle between those who insist on fundamental economic logic and those who continue with the deeply populist tradition that SYRIZA has created. Those who invest in extreme polarisation, the targeting of political opponents and media, continual conspiracy theories, scandal-mongering, and corrupting the judiciary, have taken the lead.

They are not content with the despicable attacks that they unleash against the opposition, either directly or through their mouthpieces. They now seek to undermine morally and politically their comrades who do not agree with their extreme stance.

They are supposedly concerned about a political entrapment of the government, but in fact their aim is to accrue as much power as they can for themselves and those whom they protect.

They are amoral power-mongers, without principles and values, who will stop at nothing. The crucial question is who will finally prevail in this relentless battle. With whom will Mr. Tsipras side and whom will he leave behind on the road to elections?

The answer to this question transcends the power balances within SYRIZA, because in the final analysis it concerns the future of the country and of the economy, which is hanging by a thread.

As long as the government walks the tightrope between electoral handouts and ensuring economic stability, there is a growing danger that the country will face a new impasse.