The Greek Finance Ministry denied today’s report by the state-run Athens News Agency, which cites unnamed EU officials who said that the government and creditors have struck a deal to scrap pension cuts 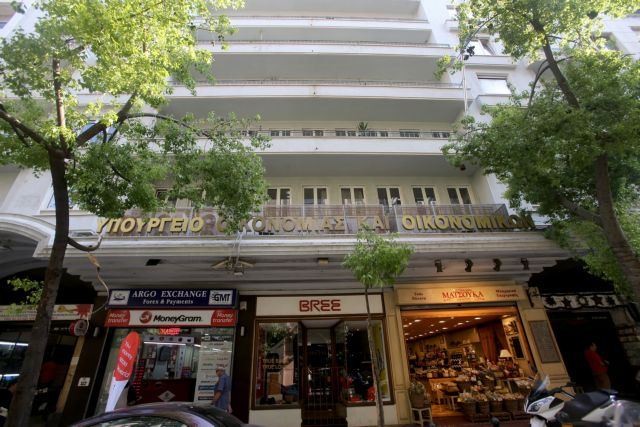 Following a denial by the European Commission, the Greek Finance Ministry has also denied today’s report by the state-run Athens News Agency, which cites unnamed EU officials who said that the government and creditors have struck a deal to scrap pension cuts that have been passed into law and are due to take effect on 1 January, 2019.

After today’s meeting between the finance ministry’s team and creditors, a top ministry official, speaking on background, told reporters that, “What the Athens News Agency reported cannot be true, as there have been no negotiations between the government and creditors in Athens, but rather discussions. They could not have agreed or disagreed on pensions, as there was no negotiation.”

Reuters also reported today that there has been no deal between Athens and creditors on pension cuts.

The same source said that during today’s discussions, the two sides agreed on the cost of fiscal measures announced by Prime Minister Alexis Tsipras on 8 September at the Thessloniki International Fair, including social spending. The discussion of the projected fiscal space projected for 2018 and 2019 has not concluded.

The source indicated that there is room for changing the timing of the implementation of certain measures, without creditors mandating which measures will be implemented and when.

The Athens News Agency report was posted at 6am today and cited unnamed European sources.

“The institutions [creditors], following their contacts with the economic team, believe that the country’s insurance system is viable, and they are no longer speaking about a postponement of pension cuts planned for 1 January,2019, but rather their annulment,” the report said.

The Athens News Agency had reported that Greek opposition parties have been briefed on the creditors’ position, but both main opposition New Democracy and the centre-left Movement for Change categorically denied that.