‘We want to remind our Russian friends that no country in the world would tolerate attempts to a) bribe state officials, b) undermine its foreign policy, and c) interfere in its internal affairs.’ 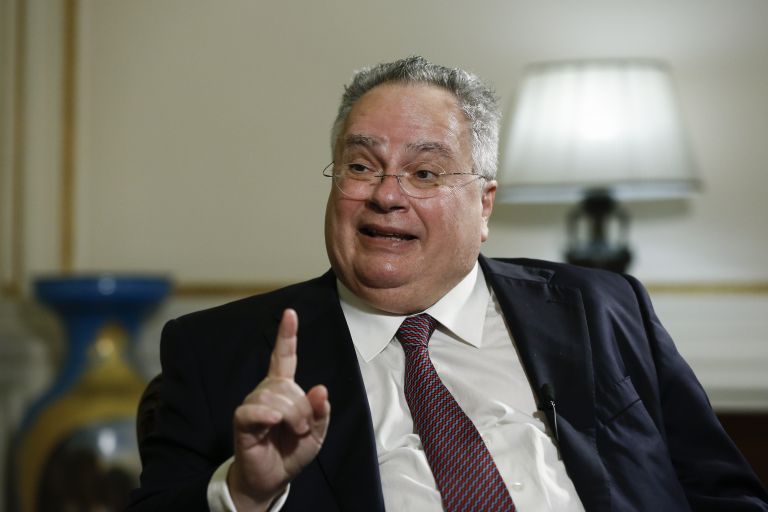 The Greek foreign ministry issued a scathing response to Russia’s expulsion of two Greek diplomats, which it characterised as arbitrary and retaliatory.

The statement said that Greece’s prior expulsion of two Russian diplomats was based on their documented “illegal and irregular activities”, whereas there was no evidence of wrongdoing by the Greek diplomats.

The statement said that Greece has a multi-faceted, independent foreign policy and demands respect and equality from foreign countries. It said that Athens seeks friendly coexistence with Moscow.

Most importantly, the statement described Moscow as Turkey’s “comrade in arms”, and underlined that this has chilled the friendship and cooperation of the two countries, which has lasted over 190 years.

The full statement of the Greek Foreign Ministry is as follows:

«Greece is a peace-loving country with a multidimensional, independent democratic foreign policy. As a sovereign state with a long history, it demands respect and relations based on equality from all countries. In this context, it promotes a policy of friendly coexistence also with Russia, a great country with a strong presence on the European stage.

Within the framework of this policy, Greece steadily pursues good relations and cooperation with its neighbours, with a view to resolving longstanding problems, such as the name issue, to the benefit of itself, the Balkans, Europe and all peoples.

Russia presently appears to be unable to understand Greek foreign policy’s principled positions. Since it began fighting as a comrade in arms with Turkey, providing it with a number of facilitations in the security sector, it appears to be steadily distancing itself from positions befitting the level of friendship and cooperation that has characterized Greek-Russian relations for the past 190 years. It appears not to understand that Greece has its own interests and criteria in international politics.

We want to remind our Russian friends that no country in the world would tolerate attempts to a) bribe state officials, b) undermine its foreign policy, and c) interfere in its internal affairs.

It is obvious that there are some Russians – fortunately few – who think they can operate in Greece without respecting laws and regulations, and even make threats. The friendship between Greece and Russia dictates that such mindsets should be abandoned, and not the other way around.

Such a case is the effort made to impose the presence of the ‘Imperial Orthodox Palestine Society’ in Greece, an organization created by the Czars’ secret services in the 19th century with a view to de-Hellenize the patriarchates of the Middle East.

Finally, with regard to the arbitrary measures taken by the leadership of the Russian Ministry of Foreign Affairs, Greece will respond with forbearance and sobriety.»