Editorial: The emperor has no clothes

The cabinet reshuffle that will follow will attempt to depict the great leader as a just and unswerving critic, as the guarantor of our future. 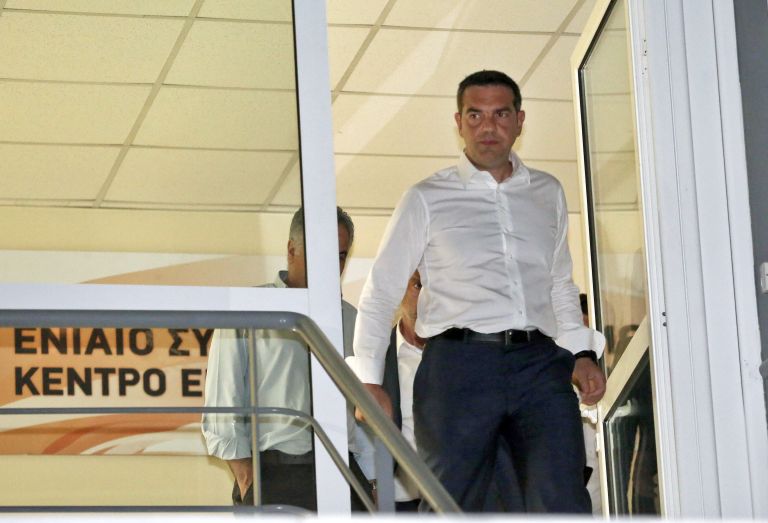 Share
There can be no doubt that the deadly fire in Eastern Attica left an indelible mark on the country.
There are waves of insecurity throughout Greek society.
Citizens feel exposed. They believe that they too could have fallen victim to the same or a similar catastrophe anywhere in Greece.
They renounce those responsible who behaved irresponsibly, who from the first moment attempted to shirk their heavy responsibilities.
The government’s stance provoked and continues to do so, despite the belated, limited apologies and the weak self-criticism about the pompous pronouncements of the first days, that supposedly they did everything humanly possible and that is not they who are to blame, but rather the bad weather and others.
Essentially, they have not changed their stance. From the beginning the government sought to temper the bad impressions, and to shift the heavy burden of the loss of dozens of lives of our unprotected fellow citizens.
All their moves, from justifying weaknesses to assuming political responsibility, were made with the hope that citizens will forget over time.
They wanted to avoid an evaluation of their administrative and political incompetence, so the blame over time could be attributed to others: previous governments, owners of illegal homes, and to as many others as possible.
That way, they would buy time, protect the leader, limit the cost for the prime minister, limit his exposure so as to escape criticism at first and then recover, and to direct attention elsewhere, to supposedly major, institutional issues that should concern society.
The aim was to hide the PM’s nakedness, which was exposed on the night of the tragedy in a parody of a conference with top brass.
The replacement of the alternate public order minister, of the general secretary for civil protection, and of the chiefs of the Fire Service and Greek police, served exactly this aim.
The cabinet reshuffle that will follow will attempt to depict the great leader as a just and unswerving critic, as the guarantor of our future.
These are old tricks, which have been tried in the past by others, who were more creative and important than Mr. Tsipras.
The prime ministers and his associates are not aware of the fact that in politics, if you cross the red line, there is no return.
That line was crossed on the tragic night of 23 July, and everything was exposed.

There is no longer credibility, or words that are able to permit a recovery.
Trust was lost in one fell swoop.