A sharply worded Greek foreign ministry statement said that, «The evidence on the basis of which Greece acted [expelled two diplomats] had been presented in a timely manner to Russian authorities”, and that Russian authorities “know very well what their people are doing”. 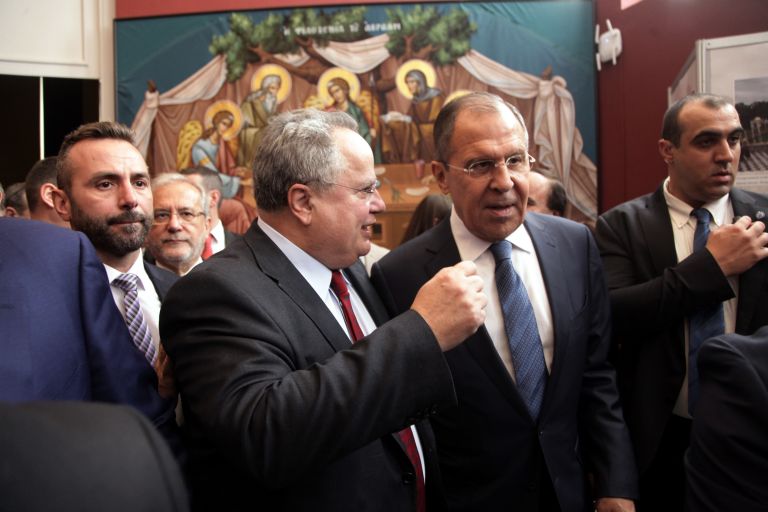 Share
Straight on the heels of Russian foreign ministry spokesperson Maria Zakharova’s statement yesterday that there will be “consequences” from Greece’s expulsion of two Russian diplomats and the barring of entry of two others, the Greek foreign ministry issued a stern response.
“Today’s statements by the spokesperson of the Russian foreign ministry are a characteristic example of disrespect toward a third country, and a lack of understanding of the contemporary world, in which states, regardless of size, are self-sufficient, and can exercise an independent, multi-pronged and democratic policy…Such a negative approach motivated the four Russian citizens to engage in the acts that led to their expulsion or their being barred entry into Greece,” the Greek foreign ministry statement said.
It went on to underline that “the evidence on the basis of which Greece acted had been presented in a timely manner to Russian authorities”, and that Russian authorities “know very well what their people are doing”.
“Greece from the start sought to distinguish the actions of these individuals from official Russian foreign policy. With today’s statement, however, the Russian foreign ministry spokesperson adopts, and appears to want to legitimise, these illegal acts,” the statement read.
“The constant disrespect for Greece must stop. Nobody has the right or the ability to intervene in its internal affairs,” the sharply worded statement underlines.

Moreover, the Greek foreign ministry categorically rejects as “unfounded allegations” that the decision to expel Russian diplomats was taken following the pressures of third parties. Such allegations, the ministry said, “exhibit the mentality of people who do not comprehend the principles and values of Greek foreign policy”.