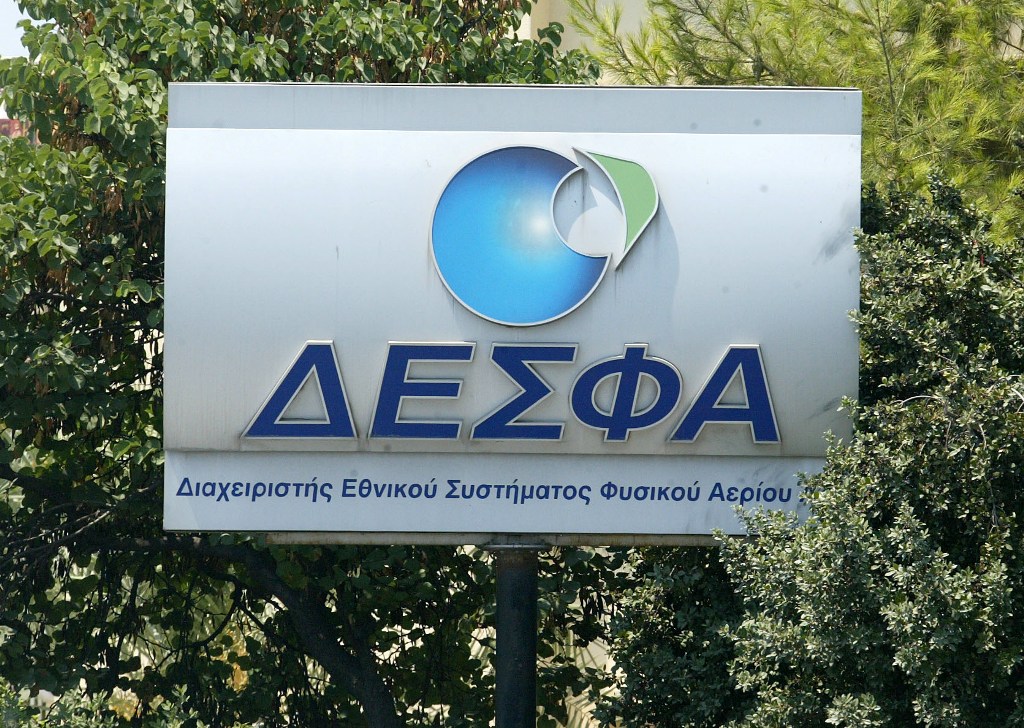 The privatisation of the Hellenic Gas Transmission System Operator SA (DESFA) has become a derby.

The Hellenic Republic Asset Development Fund last week received the improved offers of the two consortiums and the preferred bidder is expected to be announced today or tomorrow and a new round of talks will begin to improve the offer for 66 percent of the Hellenic Gas Transmission System Operator SA (DESFA).

Sources have told tovima.gr that the declaration of the preferred bidder is no easy affair. Both offers are very near 500 million euros.

The offer of the consortium comprised of the Spanish Ragosa, Romanian Transgaz, and the European Bank for Reconstruction and Development (EBRD), is about five million euros higher than the offer of the initial favourite – the consortium of the Italian Snam, the Belgian Fluxys, and the Spanish Enagas, which is believed to be favoured by Greece’s creditors, though the highest bidder will be chosen.

The improved offers were to have been opened last Friday, but the Hellenic Republic Asset Development Fund said documentation was missing and the opening of the sealed bids was postponed for today or tomorrow.

The tender will certainly be successful in any event, as the offers are far above the erstwhile offer of the Azeri company Socar.