Of the 1,773 auctions of foreclosed properties to date, 340, or about one in five, have been suspended, upon the initiative of debtors to reach a repayment arrangement. 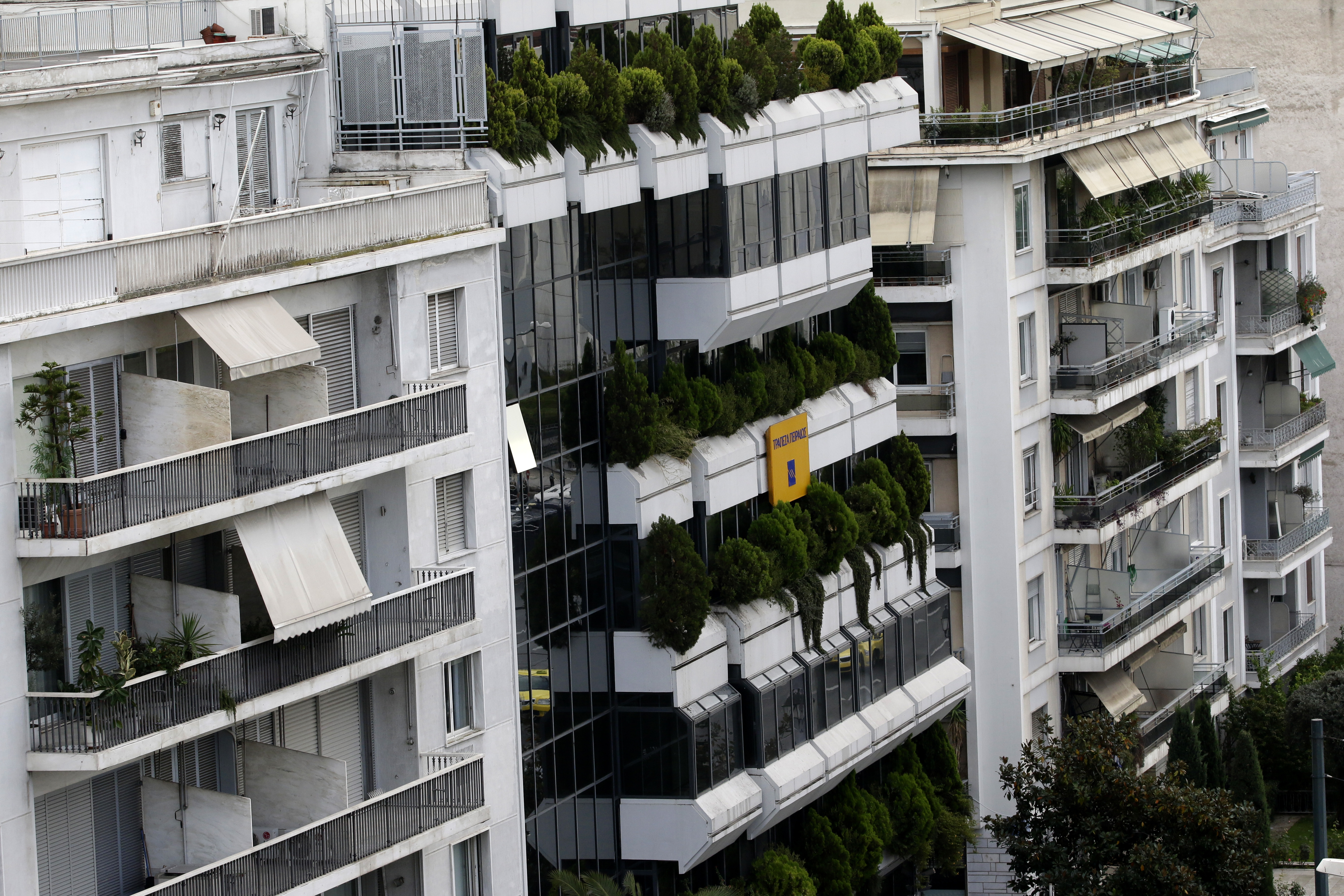 The speeding up of auctions of foreclosed properties as of December has changed the stance of debtors who were in a position to service their loans and did not.

That is the conclusion drawn from data on the monthly revenues from loans on which the banks have reached a refinancing arrangement with debtors, as well as on loans that are being serviced regularly.

Faced with the very real prospect of losing their properties, more and more debtors are coming forth to make a repayment arrangement with banks.

Of the 1,773 auctions of foreclosed properties to date, 340, or about one in five, have been suspended, upon the initiative of debtors to reach a repayment arrangement.

That trend is gaining momentum, as banks have become more aggressive in their collections practices this year.
The banks are offering very favourable arrangements to those who are demonstrably in economic need, but are adopting a stricter posture to those who systematically will not pay, though they are able to do so. In the latter cases they proceed with foreclosure and put properties on the auction block.

Banks are particularly strict with those who seek an arrangement after the auction of their property has been announced. They are required to immediately pay between five and 10 percent of the auction starting price, which starting price is the equivalent of the commercial value of the property.

Only then will the banks suspend the auction order and commence discussion of a viable repayment arrangement.
Debtors are then subjected to an exhaustive probe of all their assets and the bank tables a “take it or leave it” deal. If a debtor fails to satisfy the terms of the new repayment arrangement by missing instalments or otherwise, the property is put on block once again, and it is auctioned off two months later.