US reportedly mulling second Greek base if its forces leave Incirlik, Turkey

US Assistant Secretary of State Wes Mitchell reportedly broached the issue of a Greek backup for Incirlik, in the event of a possible rupture of relations with Turkey, during his recent visit to Athens. 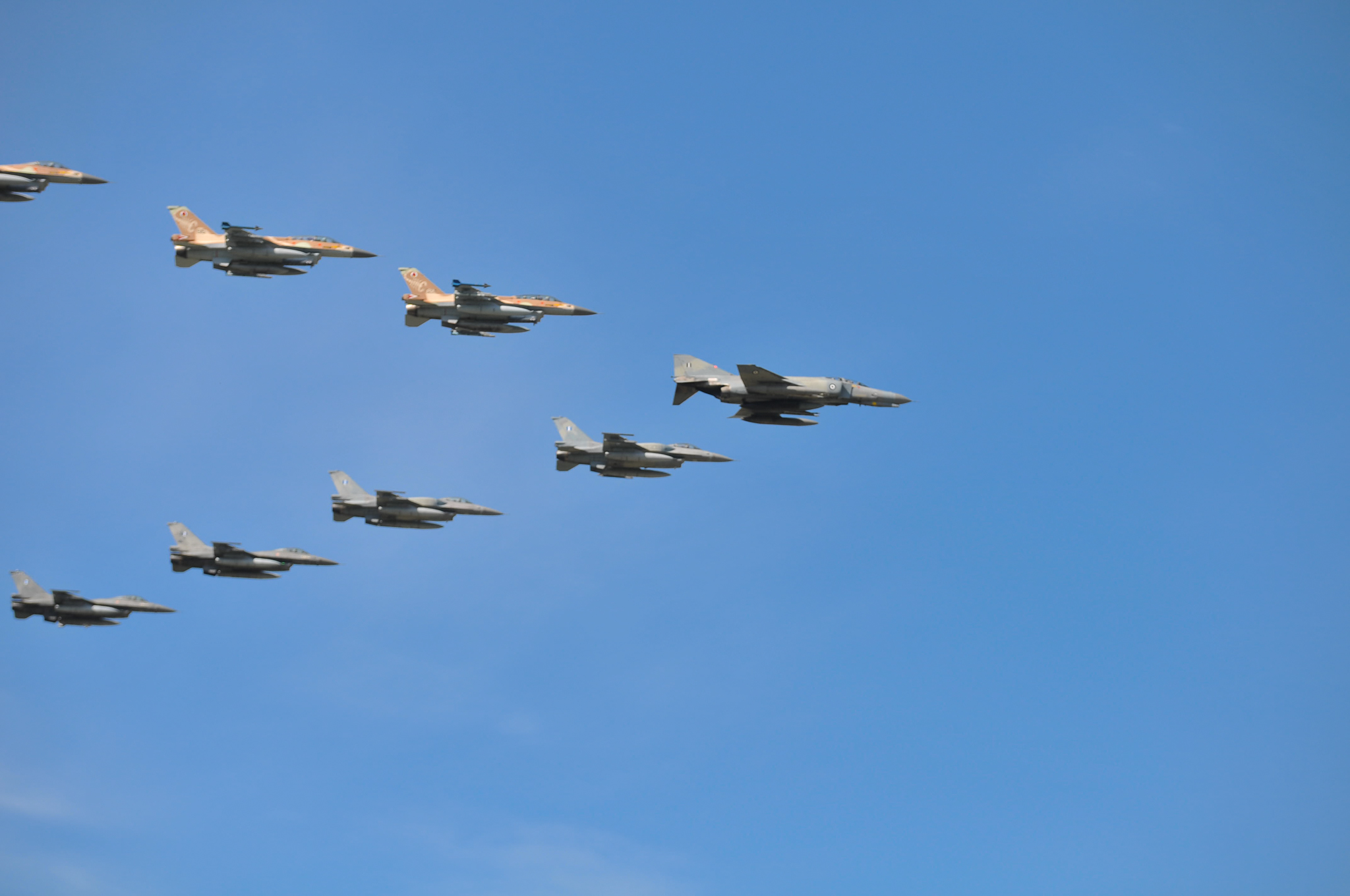 Amidst tensions between Washington and Ankara on a series of issues, the US military is reportedly harbouring thoughts about developing in Greece a regional alternative to the use of the crucial Incirlik base in Turkey.

These considerations, which were reported in the Vimatodotis (pacemaker) column in the To Vima newspaper and website, would be a major shift for the regional military presence of the US.

“There is another issued that draws American interest to our country, and that is none other than military bases,” the column reported.

Naturally, the Americans have use of the huge, geostrategically invaluable Souda Bay naval base, which features the only deep water port in southern Europe and the Mediterranean, able to accommodate the largest aircraft carriers.

But Washington is reportedly eyeing the possibility of establishing a second base on Greek territory, in the event that it decides that it is time to pull out of Incirlik.

According to a report on the foreign policy website OmegaPress.gr, US Assistant Secretary of State Wes Mitchell broached the issue of a Greek backup for Incirlik, in the event of a possible rupture of relations with Turkey, during his recent visit to Athens.

Though Germany relocated its forces from Incirlik to Jordan last year, after Ankara refused to allow a German delegation to visit the facility, Washington in the past has dismissed rumours of a pullout from Incirlik.

But amidst mounting tensions with Ankara, the US military has already begun to bare pack its forces at the Turkish base.

Among the Greek bases reportedly being considered are Andravida – where a multi-national air exercise, with the participation of American F-15 fighter jets, earlier this week was attended by UD Ambassador to Athens Geoffrey Pyatt – the air base at Nea Anchialos air base near Volos, and the air base of Kalamata, in the Peloponnese.