The IMF is demanding, as of 2019, not only pension cuts, but also a reduction of the tax-free ceiling, and the scrapping of the compensatory measures planned by the government, in order to participate in the Greek programme. 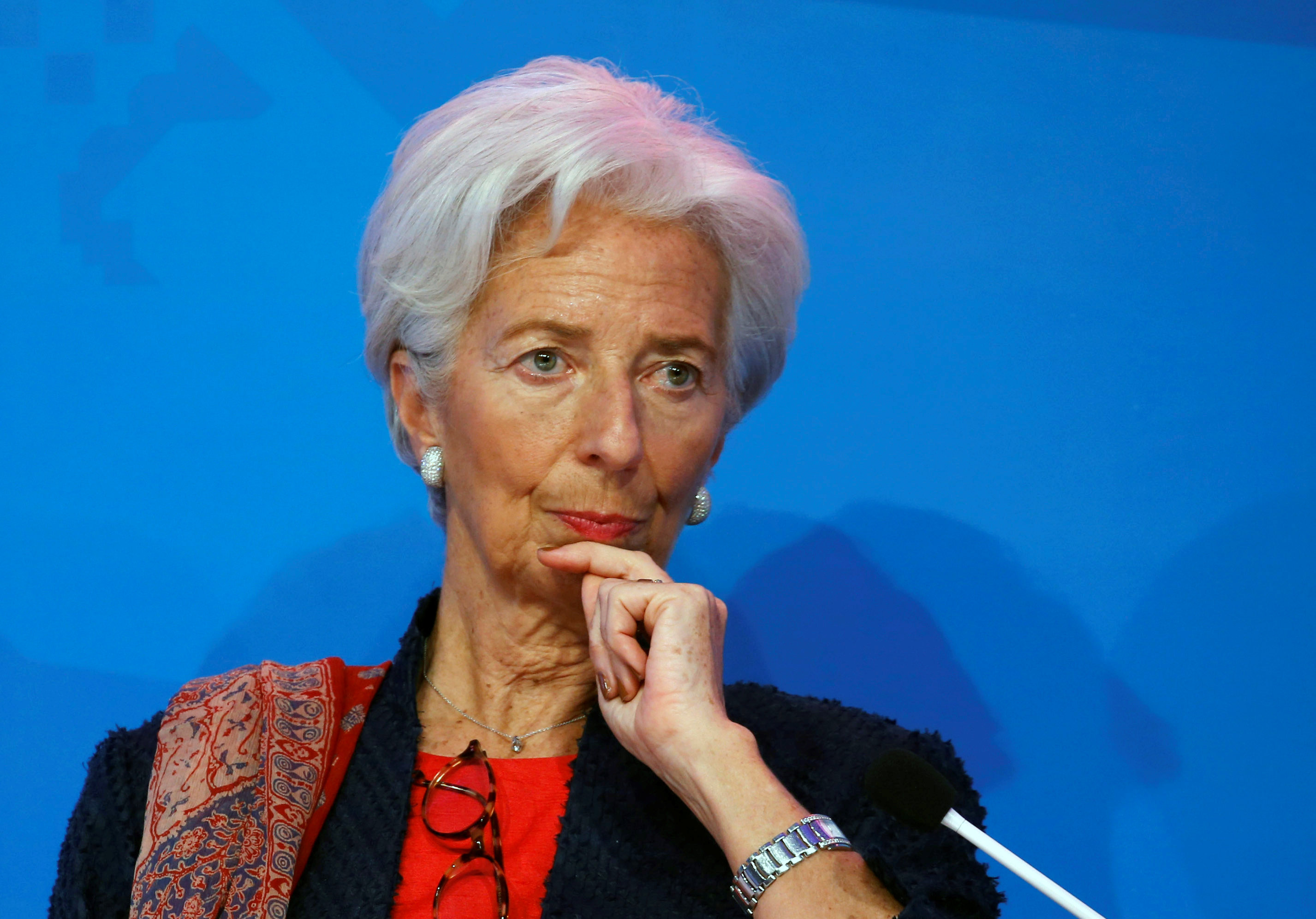 The demands of the IMF have again put in the government in a tough spot, and presage a new round of clashes over who will prevail in the end, as the period after the completion of the third fiscal adjustment programme will be no cakewalk.

Aside from the need for substantial debt relief, for which it has long been clamouring, the IMF is demanding, as of 2019, not only pension cuts, but also a reduction of the tax-free ceiling, and the scrapping of the compensatory measures planned by the government, in order to participate in the Greek programme.

If the IMF’s demands are adopted in 2019, at a time that the government will be headed towards elections, pensions will lose the equivalent of two monthly pensions. Aside from an 18 percent direct pension cut, non-taxable income will drop – as for all other taxpayers – to 5,700 euros.

There will be an additional tax burden of up to 650 euros for salaried employees, pensioners and farmers.

Tax cuts for businesses will be a dead letter, except perhaps for marginal cuts in their ENFIA real estate tax and in their social solidarity contributions, which are among the “counter-measures” to austerity already passed by parliament.
The government is attempting to create the impression that there will be handouts after the end of the ESM bailout programme, on 20 August.

Buy all indications, however, that creditors, and particularly the IMF, are not buying in to that scenario.

Sources say that the creditors realise that the dual cuts in pensions and in tax –free income, without counter-measures, are enough to shake the political firmament in Greece.

For the time being, they are simply registering their different views and awaiting the data on growth and on execution of the state budget.

The announcement that Eurostat is scheduled to issue on 23 April regarding the size of the 2017 primary surplus, and the Hellenic Statistical Authority’s announcement of the growth rate in the first quarter of 2018, are expected to play a decisive role in the final decisions.