The crucial European Council comes on the heels of Ankara’s hostile acts in the Aegean and Cyprus’ EEZ, and the capture and imprisonment of two Greek army officers by Turkish forces on 2 May. 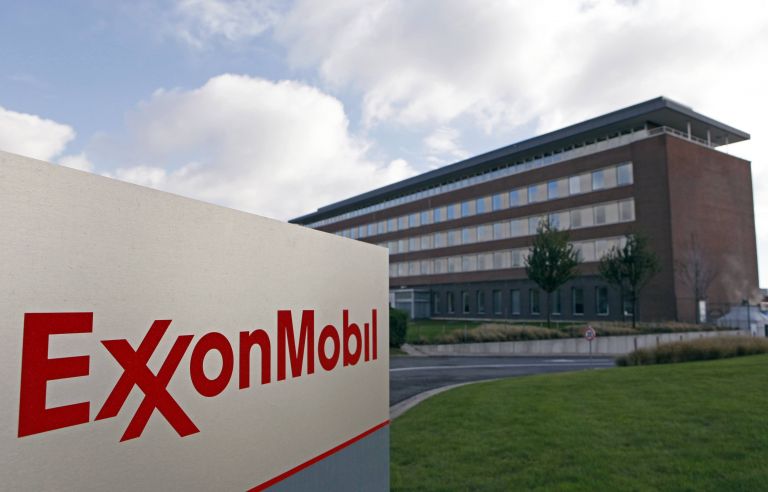 The leadership in Greece and Cyprus are carefully hammering out their posture vis a vis Turkey, and what type of support they may expect from their partners at the 22-23 March European Union summit.

The crucial European Council comes on the heels of Ankara’s hostile acts in the Aegean and Cyprus’ EEZ, and the capture and imprisonment of two Greek army officers by Turkish forces on 2 May.

The European Council meeting will end just three days before the EU-Turkey leaders meeting, to take place in Varna, Bulgaria, on 26 March.

Three weeks ago, on 23 February, after a Turkish ship rammed and nearly sank a Hellenic Coast Guard patrol boat near the Greek islets of Imia, and Ankara blocked drilling in Cyprus’ EEZ, European Council Preside Donald Tusk had issued a strong statement, essentially making the Varna meeting contingent on Turkey’s behaviour in the interim.

“On behalf of all EU leaders, I would like to express our solidarity with Cyprus and Greece, and urgently call on Turkey to terminate these activities,” Tusk said, in what was unprecedentedly harsh language from the EU about Ankara.

“I reiterate our support for the sovereign right of the Republic of Cyprus to explore and exploit its natural resources, in accordance with EU and international law, including the UN Convention on the Law of the Sea,” Tusk said.

“This meeting will be an occasion to assess matters of mutual interest and recent developments in Turkey, including in the area of rule of law and fundamental freedoms. Leaders will also discuss how to move the EU-Turkey relationship forward, on the basis of mutual respect and common interests,” an EU statement on the meeting said.

Greece and Cyprus will use the meeting as a forum to register deep –seated concerns over Turkey’s activity in the Aegean and the Mediterranean, and perhaps persuade European partners to try and extract some commitments from Ankara regarding its behaviour from hereon in.

Meanwhile, the Panama-flagged “Ocean Investigator”, one of two vessels charted by ExxonMobil, is sailing from Lavrio for initial oil and gas exploration procedures in Block 10 of Cyprus’ EEZ. It is expected to arrive at the Port of Larnaca this evening.

The “Ocean Investigator” is an offshore supply ship. It is 80 metres in length, and has a displacement of approximately 3,300 tonnes.

The second, oceanographic/exploration ship chartered by ExxonMobil is the “R/V Med Surveyor.
Both ships are owned by Maritech Projects Services.

The initial phase of the exploration is expected to end on 20 March, and so the company will avail itself of the strong presence of US warships in the area during that time.