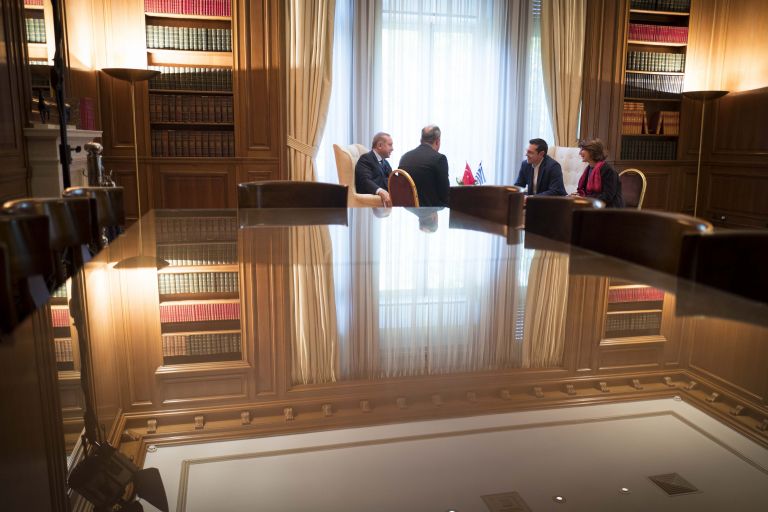 “We are closely monitoring developments, but we are obliged to respect the Turkish judiciary. In the interim, we are utilising all diplomatic channels Tzanakopoulos said.

“The issue with Turkey is not limited to this. Many things are not unprecedented. What is unsettling and raises concern in the ranks of both the government and the opposition is that these incidents are happening all at once,” the spokesman said.

According to a report in the Turkish daily Sabah, the two officers’ request to be released from prison pending trial was rejected because they have no residence in the area. In addition, their cell phones are being examined, possibly in an effort to build a military espionage case.

Their lawyers had requested that the officers be allowed to reside at the Greek Consulate in Edirne before their trial.
The next step in the process is the prosecutor’s submission of charges against the two officers in the Edirne Court. The court will then decide whether to prosecute or dismiss the charges. Then the court will set a trial date.