Greek banks brace for stress tests, beginning today, with results in May

The European-wide bank stress tests begin today, and in Greece it will determine whether the country’s four systemic banks need fresh cash before Athens exits its bailout programme in August. 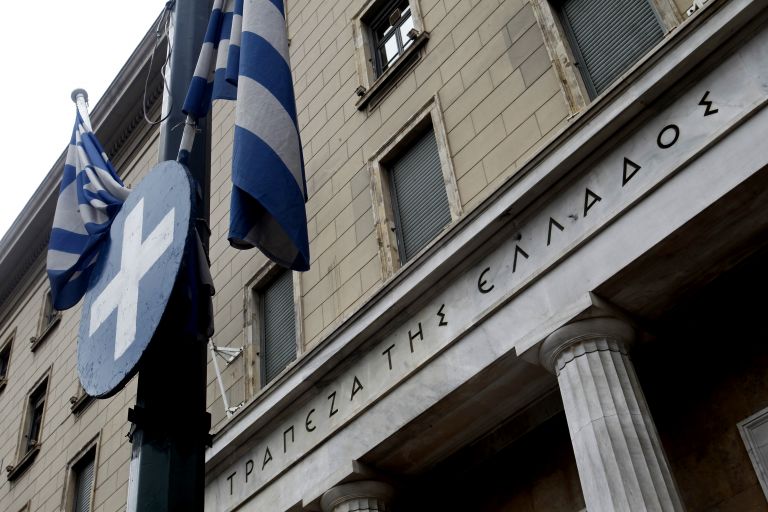 The European-wide bank stress tests begin today, and in Greece it will determine whether the country’s four systemic banks need fresh cash before Athens exits its bailout programme in August.

Sources say that the hypotheses that will be applied to Greece are mild, that there is no cause for alarm regarding the results, and that a need for recapitalisation is highly unlikely.

The banks that will be tested are Alpha Bank, the National Bank of Greece, Eurobank and Piraeus Bank, and the results are expected in May.

Despite the fact that the SSM, a supervisory branch of the European Central Bank, is keeping its cards close to the vest in meetings with Greek bankers, it is especially strict as regards targets that have been agreed to, and it expects that one way or another the Greek banking system will receive a certificate of trustworthiness, although perhaps with provisos.

Bank Boards must submit two-year plans to supervisory authorities, to bolster their index of capital adequacy and bring it to acceptable levels.

The plans will include moves to create internal capital, to reduce the assets of Greek banks and limit operational costs, so as to bolster organic profitability.

The indices of capital adequacy of the system, despite the fact that a large segment of it concerns deferred taxes, which depends on the profits in future fiscal years, which are reaching 17 percent at the systemic level, are among the highest in Europe. Hence, there is a very good starting point.

Secondly, the macroeconomic environment is much better than in 2015, but also in comparison to the hypotheses of the basic scenario that year.

Thirdly, the legislative framework regarding risk management is almost complete, offering the banks the opportunity through auctions, portfolio sales, and extra-judicial compromises to reduce more rapidly their non-performing loan index.