Greece welcomes 2017 with fireworks and celebrations

The night skies of Athens, Thessaloniki and other cities across Greece were lit by… 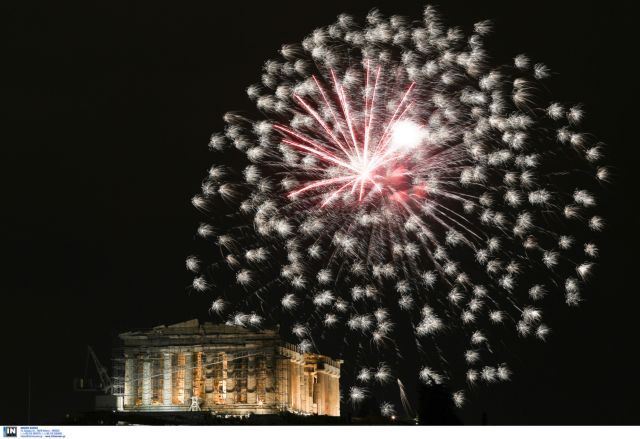 The night skies of Athens, Thessaloniki and other cities across Greece were lit by firework displays at the stroke of midnight. Thousands braved the cold and gathered in public spaces to welcome the New Year and enjoy the celebratory events organized across the country.

“Let 2017 be a year of national restoration, hope and optimism” noted the President of the Hellenic Republic Prokopis Pavlopoulos is his message for the New Year. The President expressed his hope that the 2017 will see a reversal of pessimism and lack of perspective that has plagued Greece and its people and stressed the need for a change in the policy of austerity. The President also stressed the need to bring an end to the refugee crisis, which can only be resolved by addressing terminating the conflict in Syria and the broader region.